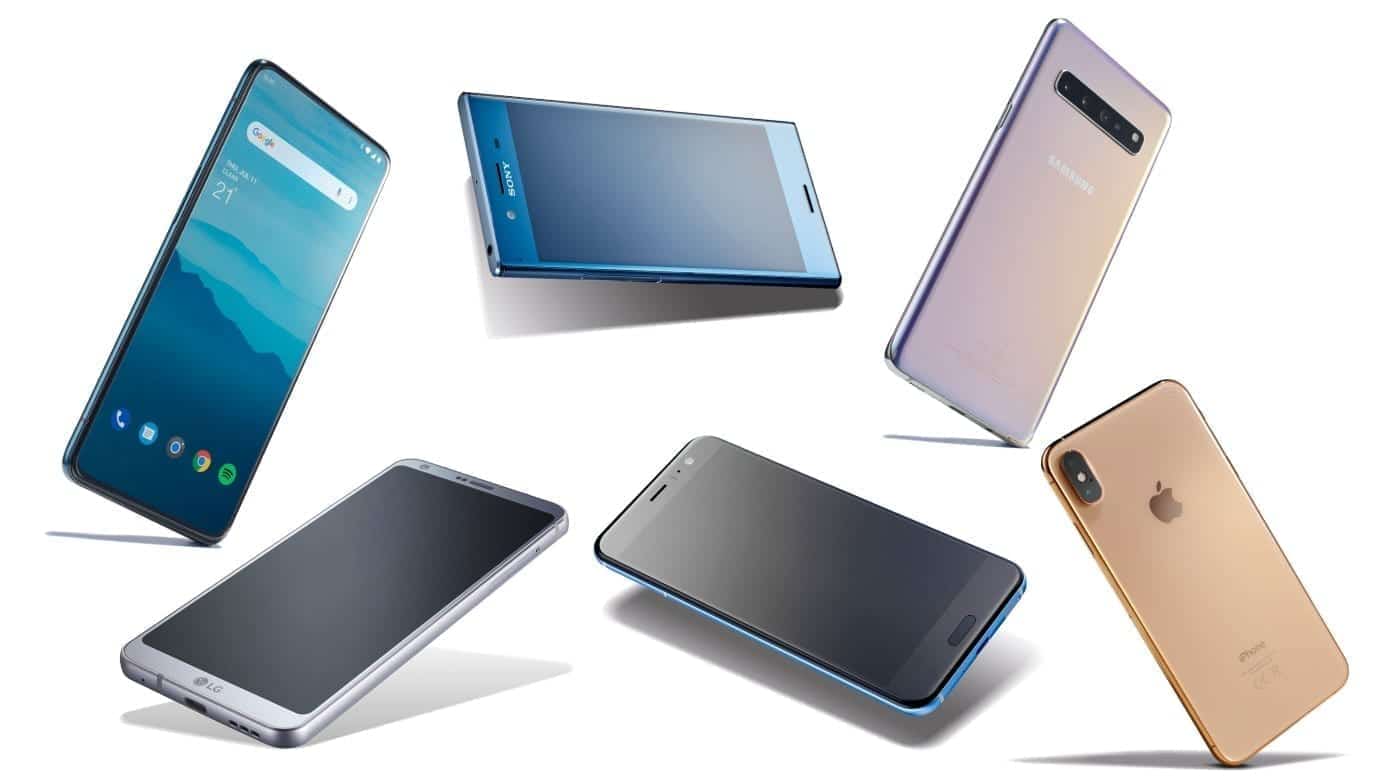 Have you ever wondered why smartphones sell better than PCs, even if the personal computers offer more, and phone performances don’t always match the price? Over the last decade or so, smartphone profits have risen higher than that from PCs. It may seem as simple as “people change phones often”, but, you’ll be surprised that isn’t even a central point as sales have been declining for some time. Read on let’s see how much we can learn from this.

Why smartphones sell better than PCs

For the most part, that is the truth about PCs. If it’s not Intel (who has the largest market share) then, it’s AMD. It’s a different story for smartphone chips. While there’s MediaTek and Qualcomm’s Snapdragon, phone makers like Apple, Huawei, and Samsung have chips designed exclusively for their devices.

Majority of PCs use Windows OS. All the PC makers install the software as it is without being able to make any customisation to it. With Android-based smartphones, the manufacturers take stock Android and do the customisation they deem fit for their device. So it’s always a different experience whether you’re buying from Huawei, Samsung, OnePlus, or Xiaomi.
Also, depending on whatever tier of smartphone you’re looking at — flagship or mid-range; there are components that the manufacturers choose to include to make their device a lot more unique and appealing. For example, smartphone cameras these days are a significant talking and selling point for device makers and consumers. PC makers don’t get to sell their devices based on the camera quality (and its optimised software) alone.
There are so many extras that smartphones come packaged with that only exist in specialised devices like gaming PCs when it comes to computers. For this reason, personal computers have more standardised pricing compared to mobile phones.

Phone makers employ user psychology in making smartphones sell better than personal computers. How? Your phone is an intimate accessory that you believe says a lot about you, right? So you do well to get a device that reflects your status or philosophy about life. To some people, they are fashion accessories, even. Apart from the PC gaming community, most people don’t regard their laptops or desktops as being part of their identity. Any good thing that does the job is good enough for most.

Remember when you wanted to build a gaming PC at some point? That was possible because, in the PC world, everything is broken down into compartments. Meaning you can buy each part one at a time and end up with a device fully customised to your specifications. And more often than not, when you go on a manufacturer or dealer’s website, you can configure the device in the manner you want it to be before purchase. With that, you’re able to tell the exact price range of a PC with a specific configuration.
You don’t get to do that with smartphones. The chipmaker won’t sell you a chip; neither will Google let you license apps just for your device. So smartphone consumers are sold a package that could cost less (take a look at the Chinese ‘flagship killers’ like OnePlus, Xiaomi, etc.), at a high price.

What do I mean by that? If you’re a tech enthusiast or even a silent observer, you may have noticed by now that smartphone makers sell services. For example; Apple makes extra money from services such as iCloud, Apple Pay, and Apple Music. Samsung has Samsung Pay and others. Huawei tries to convince you to get their fitness watch, among other things.
When you get a smartphone, chances are you’d want to explore the other possibilities that device comes with. It’s refreshing to have a smartwatch from the same manufacturer as your phone. These business ecosystems are part of the reason why smartphones sell better. Something that’s lacking in the PC industry.
For stories of this sort and more, do well to log on to www.jbklutse.com or visit us on Facebook. To report a typo, email the editor: press@jbklutse.com.