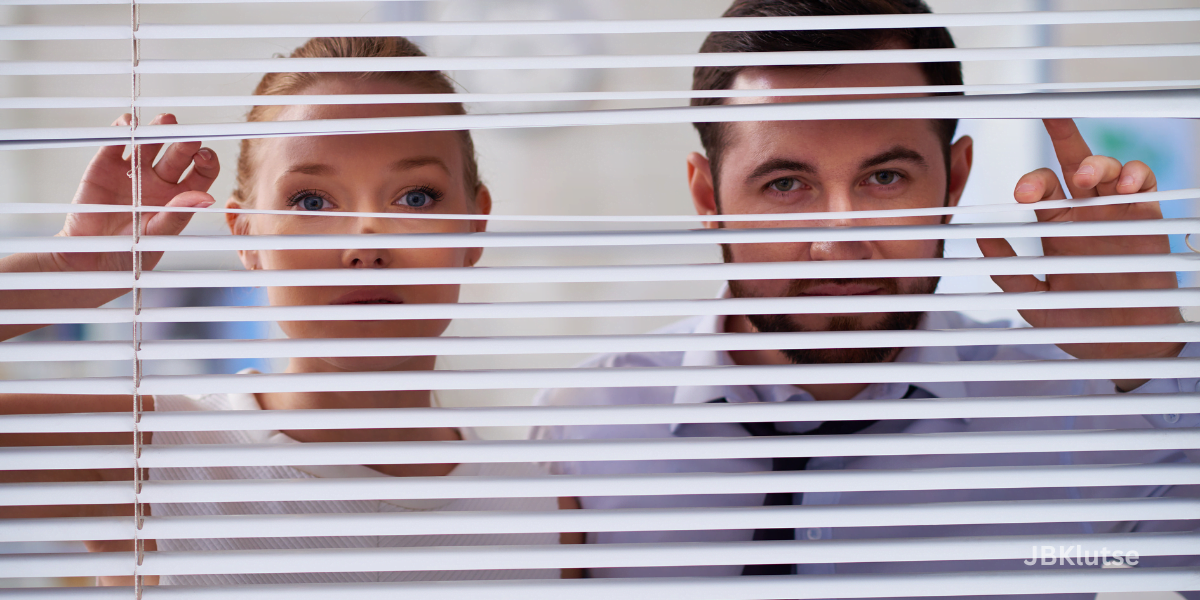 Privacy issues have been at the forefront of national debates in the last decade, from apps gleaning and selling users’ data to advertisers to governments and device manufacturers spying on the everyday person through clandestine surveillance and their smart gadgets, respectively.

For most people, surveillance may seem sort of abstract until they find themselves being the subject of not a data breach, but rather, an instance of a break of trust, being recorded without one’s permission.

While some people would quickly notice when a recorder is activated sometime during a phone interaction — be it voice or video — there’s no way you’d be able to know if the other person had their recorder on before initiating the phone call. Also, assuming the other party decides to go for a face-to-face meeting, how then would you know that they are recording your conversation?

This may seem well impossible to catch someone breaching your privacy in such manner; there are various things that you can catch on to; simply by situational awareness.

Signs that you have privacy issues to deal with

Once you notice the interaction beginning to center around a particular person or something you inadvertently let slip in passing then, you should be wary because privacy issues may be at stake.

Usually, a regular conversation, even though it may be centred around a particular subject the other person is trying to get information about, it drifts off to other issues worthy of discussion. However, when a person is bent on revisiting the same topic — in an attempt to get you to reveal more — you should know that something may be afoot. Once you notice the interaction beginning to centre around a particular person or something you inadvertently let slip in, you should be wary that privacy issues are at stake. You’re either being recorded for a third party, or they just want to know more about a person or other subjects of interest.

They won’t say much during the interaction

When someone is secretly recording your conversation, one of the things you should notice is that after they have successfully gotten you interested in answering a question, they keep quiet and allow you to drone on.

No one likes to be caught incriminating themselves on tape, so even they would be wise to leave the majority of the talking to you. At the same time, they offer occasional interjections and follow-up questions.

They may put their phone between you, facing down

Okay, this seems like something we’d normally do when we want to pay attention to someone we’re at a table with. But it could also be their way of getting your interaction on record without you being aware of it.

A detector like Jepwco G4 Pro Anti Spy Detector can come in handy in such cases.

What should you do if you have suspicions?

Well, you don’t necessarily need to be suspicious of someone before taking precautions against getting yourself on tape saying things you’d be embarrassed about — should they become public.

The most important way of preventing something of the sort is being careful about what you say and to whom. You don’t always have to prove that you have insider information on whatever rumour is going around. Prevent embarrassing revelations by being someone who knows much but chooses not to comment on issues beyond a certain point.

Check out these RF detectors from Amazon that can also help, click here.