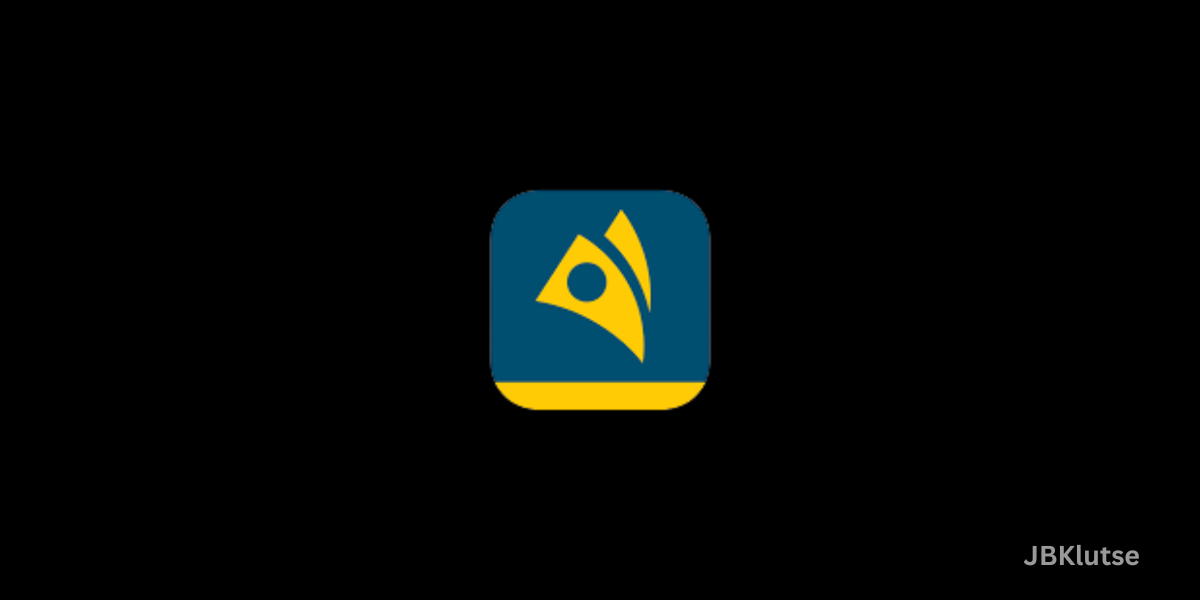 It’s almost a decade since the TV ad with an elderly, rural-dwelling woman excitedly exclaiming ‘mensa aka oo’ (Twi for ‘I’ve received it’) to herald MTN’s Mobile Money service — a mobile payments platform for transferring funds to family and friends — was first aired in Ghana.

Between then and now, observing the local FinTech scene, one cannot deny how much MTN MoMo transformed payments in Ghana.

Since its entrance into the Ghanaian telecoms space, MTN has done much to establish itself as an industry leader; in Corporate Social Responsibility (Scholarships, etc.) drives, as well as in innovation — with its Mobile Money service, among others.

And not only has MTN MoMo transformed payments in Ghana. It has, along the way, changed many other traditional ways of doing things involving money, and here are a couple of them.

A lot can be said about the changes that Ghana’s financial sector has experienced since MoMo was introduced.

You can’t claim to have transformed an industry or sector without opening the gateway for others to follow you into a better future. That was exactly what MTN achieved with its Mobile Money service.
Since its launch, the two other telcos operating in the country, with the exception of Glo, have followed suit to launch and operate their own mobile money payment platforms.
Of course, this is not limited to telecommunications companies alone. Several non-bank and non-telco mobile payment platforms have emerged to bring further innovation into a competitive financial space.

2. Brought accountability into the informal sector

For most people doing business in the informal sector, the idea of taking receipts for every transaction seems a little far-fetched. When you’re completing transactions with MTN MoMo payments, however, you get to keep your transaction notifications as a receipt or proof of some sort.

What this has helped to achieve, is the elimination of instances where people wouldn’t want to be transparent with payments received, whether as donations for charitable causes, or dues being paid towards club activities.

So long as you’re using an electronic mode of payment such as MoMo, you have the receipts to later back your claim.

3. Helped the drive for a cashless society

Physical cash still plays a major role in our financial dealings. However, many more people are choosing to go cashless because of the convenience MTN’s MoMo platform affords them.
A decade ago, unless you were dealing with a high-level bank-involved transaction, it was unheard of to want to make payments without money having to exchange hands. Today, however, the story is different.

With Covid-19 still hovering about, many individuals and businesses find it prudent to accept payments via mobile money, and it’s all because MTN started something which caught on with the people — years ago.

One of the many benefits the MoMo platform came with is that it has created employment for the thousands of agents littered all over the country. And while I’m not certain about agents’ earnings, I’ve seen quite a number of agents expand their operation to include a few more outlets, so, that must certainly be a good thing.

Of course, expanding the number of outlets you operate means you’re going to be employing attendants to man those locations, and, that’s a win against unemployment.

2. Helped the unbanked have ‘savings accounts’

Back in the day, it was a common practice for some people to keep their money in places such as boxes, under their mattresses, and even in polythene bags buried in the ground. People have gone through much to keep their monies safe.

With the presence of MTN Mobile Money, people only need to keep their money safe in virtual wallets. And it’s much safer for the individual too. With less money being kept under mattresses and more being put in MoMo accounts, people are complaining less about missing monies — which is a good thing.