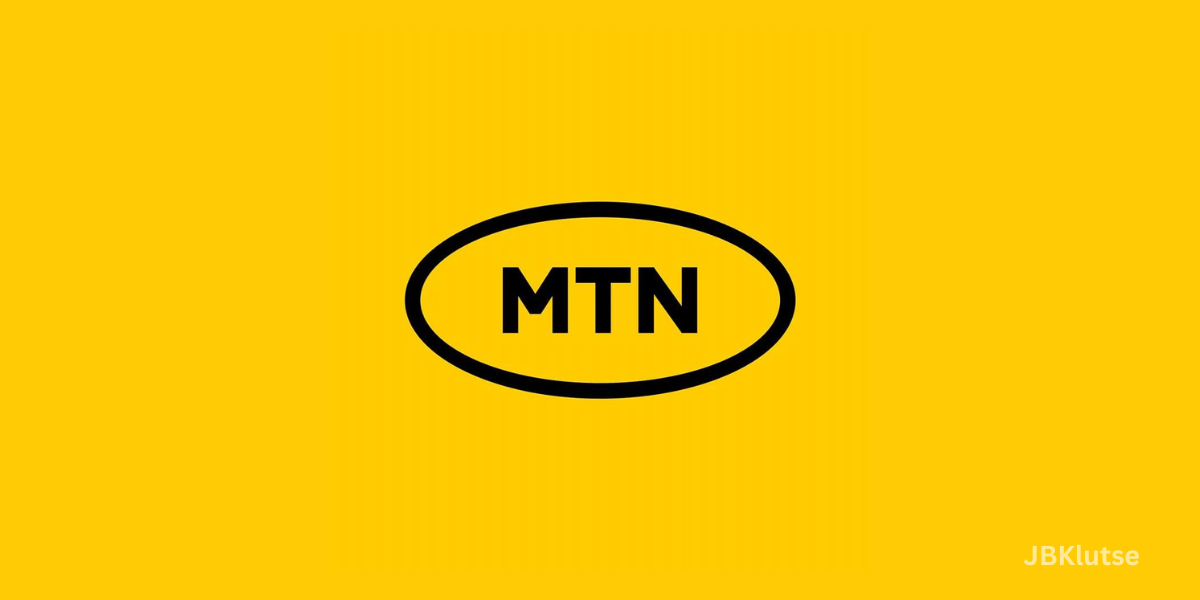 For a network that seems intent on clearing its name when it comes to the Mobile Money fraud menace, one would expect MTN Ghana not to hesitate when it comes to blocking numbers reported for fraudulent activities. That approach has never been the case, much to the bemusement of observers.

However, there is a good reason why MTN does not block numbers reported for MoMo fraud, and we’ll let you in on that.

Why MTN does not block numbers for MoMo fraud?

Victims of Mobile Money fraud understandably would expect MTN Ghana to take the militant approach in these situations. This expectation is borne out of the need for the telco to send a message out to the fraudsters and give the assurance to users of the service that MTN is not looking on while their wallets are under attack.

Contrary to all these expectations, MTN does not block numbers reported, and this is why.

1. It becomes a legal issue

Imagine yourself in this situation; you’re going about your daily duties, and just like that, your Mobile Money account gets blocked without warning. If you were involved in some fraudulent activities, MTN would navigate its way out safely.

However, if you were reported out of malice by someone who just wanted to show you ‘where power lies’, then MTN would have a lot to answer for subjecting you to such humiliation and inconvenience; when you take the matter to court. Imagine how even the fraudsters would take advantage of an opportunity to sue millions out of MTN Ghana. You wouldn’t rush into such decisions if you were in their position.

2. There has to be an investigation

This is where the police get heavily involved. Before any final actions can be taken, there has to be an investigation. There is so much that needs to be ascertained. The Mobile money fraudsters themselves are mobile, always on the move, so you can’t simply locate them based on a one-off report — especially if they just disposed of the SIM card and number used in the successful or attempted fraud activity.

3. Some numbers aren’t registered to MTN

Remember Mobile Number Portability? That is one of the reasons why MTN does not block numbers reported for Mobile Money fraud attempts. Some numbers may have the MTN prefix alright, but have been ported to other networks and are no longer within MTN Ghana’s control.

It prolongs the initiation of any investigations as not all the networks are keen on collaborating with MTN to decisively deal with the canker since Mobile Money fraud is ‘an MTN issue.‘

If MTN Ghana does not block numbers for reports of Mobile Money fraud activity, then, indeed, there has to be a way to keep subscribers safe from the actions of these fraudsters.

Of course, there’s much the telco is working on to arrest this canker in collaboration with the police. However, the biggest preventive method lies with you as a MoMo account owner. So much has been said about not entertaining phone calls from unknown numbers in relation to money transfers and fantastic business deals.

MTN Ghana can embark on all the education drives and put all the best measures in place, but if the individual is naive, anyone with a flair for fraud would easily play a quick one on that person.

This article on why MTN does not block numbers reported for MoMo fraud is part of a series JBKlutse.com is developing to educate the public about Mobile Money fraudsters, their activities, and how to stay vigilant and not be a victim.