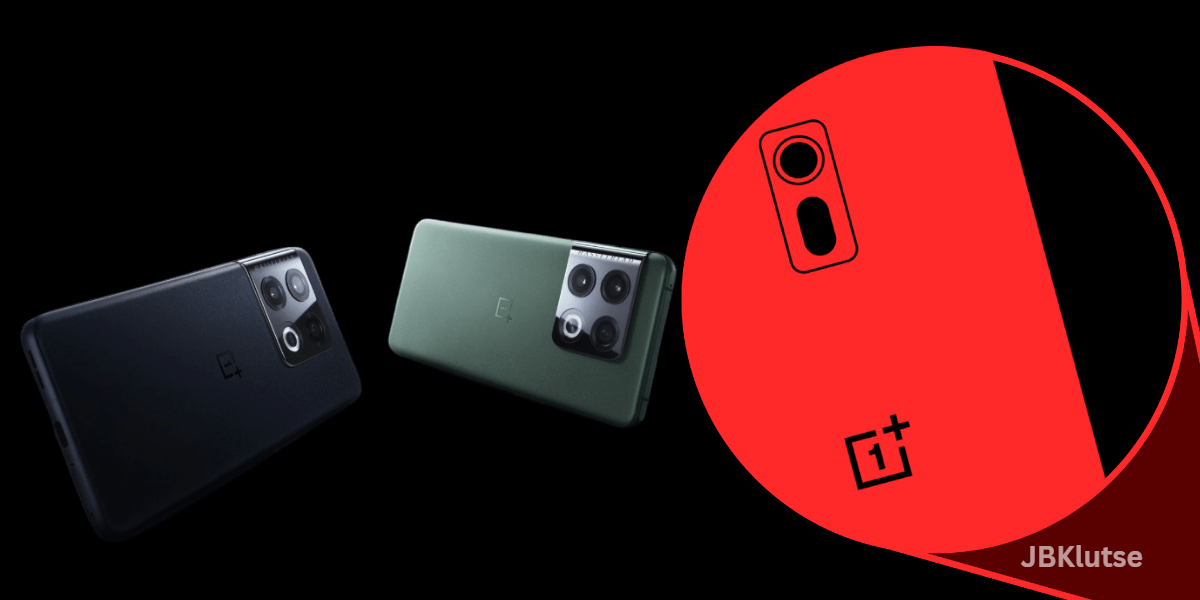 The top OnePlus phones provide an alternative to the Apple-Samsung monopoly. OnePlus is one of the greatest choices if you’re sick of Galaxy phones. In less than ten years, OnePlus has developed from a little-known start-up to a phone manufacturer with a devoted fanbase that can produce products that can compete with the best phones on the market.

OnePlus accomplishes this accomplishment by packing as many high-end features as it can into its phones while maintaining a price point that is lower than that of comparable phones from Apple and Samsung.

The price of OnePlus flagships has gradually increased in recent years, so the company changed course and unveiled the cheap Nord series, which nevertheless manages to cram a few premium features into affordable phones.

Even if parent company Oppo is exercising an increasing amount of influence over the operating system, OnePlus phones typically excel at pure performance, super rapid charging, and a slick software experience that’s still among Android’s best.

Latest OnePlus phones and their prices

As the year 2023 begins, OnePlus has not released new flagships yet. However, It is rumoured that the smartphone company will release the following phones in 2023:

For now, check the recently released models below:

Get OnePlus 10 Pro on Amazon

Get OnePlus 10T on Amazon

Get OnePlus 9 Pro on Amazon

We hope this article was helpful to you as you search for the latest OnePlus phones. As new devices are introduced, this list will be updated on a regular basis to reflect them.