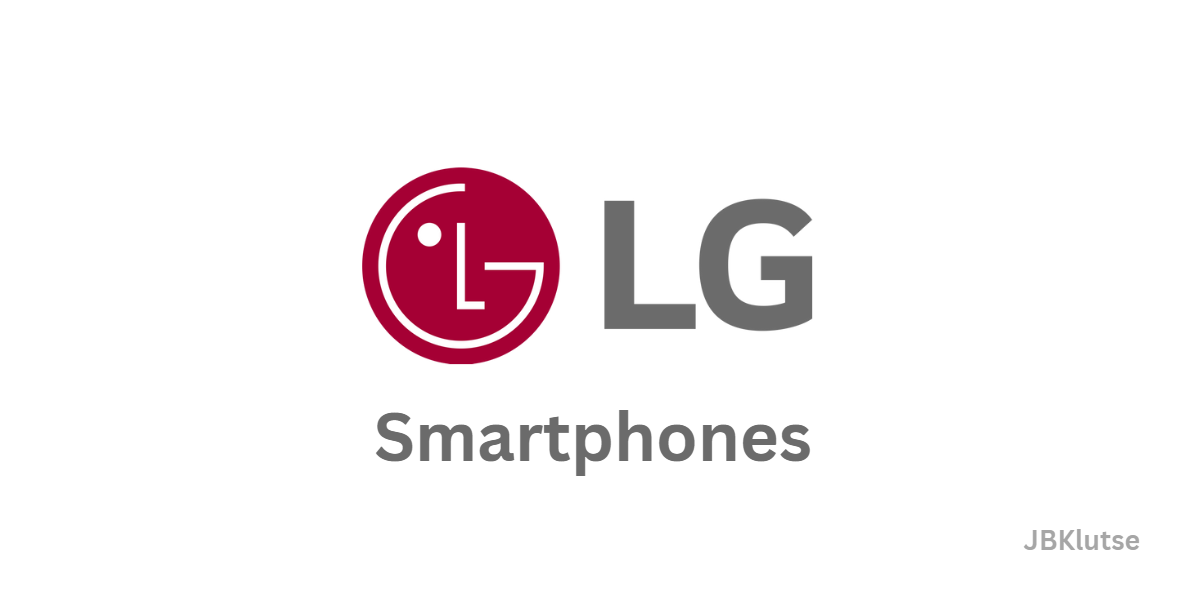 LG is a South Korean multinational electronics company that produces a wide range of consumer electronics, including smartphones. LG phones are known for their high-quality construction, advanced features, and innovative technology.

One of the key features of LG phones is their display technology. Many LG phones have large, high-resolution screens with vibrant colors and deep blacks. Some of the company’s flagship models, such as the LG G8 and LG V60, feature OLED displays, which offer excellent contrast and a wider color gamut than traditional LCD screens. Additionally, LG phones often include advanced display features, such as a high refresh rate and HDR support, which provide a smoother and more immersive viewing experience.

Another standout feature of LG phones is their camera technology. Many LG phones have multiple rear cameras that allow users to capture a wide range of photos and videos. These cameras often feature advanced imaging technology, such as optical image stabilization, laser autofocus, and high-resolution sensors. Additionally, LG phones often include advanced camera software that allows users to fine-tune their photos and videos and even shoot in professional-grade modes such as manual, panorama, and more.

LG phones also offer a range of other advanced features, such as high-performance processors, large batteries, and fast charging capabilities. Many LG phones also include a range of biometric sensors, such as fingerprint scanners, facial recognition, and even hand vein scanners, which provide an added layer of security and convenience for users.

In addition to their high-end features, LG phones offer various other benefits. Many LG phones include expandable storage, which allows users to add additional storage capacity to their devices. LG phones also often have different connectivity options, such as 5G support and Wi-Fi 6, which provide faster and more reliable internet speeds. Additionally, LG phones often include various software features, such as a customizable user interface, advanced security features, and the ability to split the screen for multitasking.

Overall, LG phones are an excellent choice for consumers looking for high-quality, feature-packed smartphones. With advanced display, camera, and performance technology, as well as a wide range of other features and benefits, LG phones offer an excellent user experience.

Latest LG phones and their prices

There are a number of upcoming phones rumoured to be announced by LG in 2023. It’s believed that the business is preparing to make them public in the first quarter of 2023.

The following are some upcoming LG phones;

We hope this article was helpful to you as you search for the latest LG phones. As new devices are introduced, this list will be updated on a regular basis to reflect them. You may also want to check our guide on all the latest phone models released this year.