Tecno Phantom X2 series: Everything we know so far 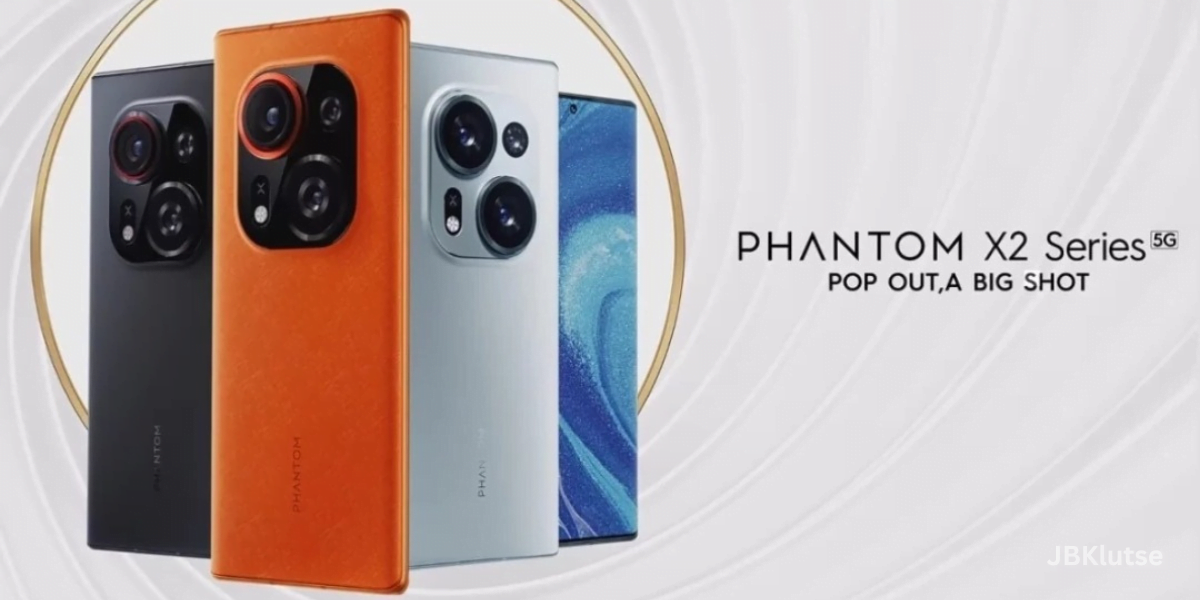 The Tecno series “ Phantom” dominates the phone market, especially in Africa. With its predecessor ranging from Phantom A to Phantom A plus and A2, the Phantom series also has been buoyant. The Tecno Phantom X2 series is set to be released alongside the pro version, Tecno Phantom X2 Pro; the release date is proposed to be on January 17, 2023.

Tecno Mobile officially announced at its flagship launch on December 7, 2022, the availability and release date of both the TECNO Phantom X2 and TECNO Phantom X2 Pro, which are slated to be released in January 2023.

The Tecno Phantom X2 and Tecno Phantom X2 Pro are rumored to boast a 6.8-inch curved AMOLED display with an FHD+ resolution, 120Hz refresh rate, 360Hz touch sampling rate, and 20:9 aspect ratio. Also, the 10-bit panel can cover 100% of the DCI-P3 color gamut, has a centered punch-hole, and is protected by Corning Gorilla Glass Victus.

They are said to be powered by MediaTek Dimensity 9000 chipset. In addition, the SoC is paired with a vapor chamber cooling system, LPDDR5x RAM, and UFS 3.1 storage. On the software front, they boot HiOS 12.0 based on Android 12.

While the Tecno Phantom X2 arrives with a 64MP Samsung GWB primary camera with OIS, the same 13MP ultrawide camera with support for macro vision from the pro model, and a 2MP depth sensor. However, both handsets feature a 32MP selfie camera.

The Tecno Phantom X2 is said to come in Stardust Grey and Moonlight Silver color options. The Pro variant can be available in Mars Orange (made of recycled plastic) and Stardust Grey.