How to jailbreak iPhone or iPod Touch 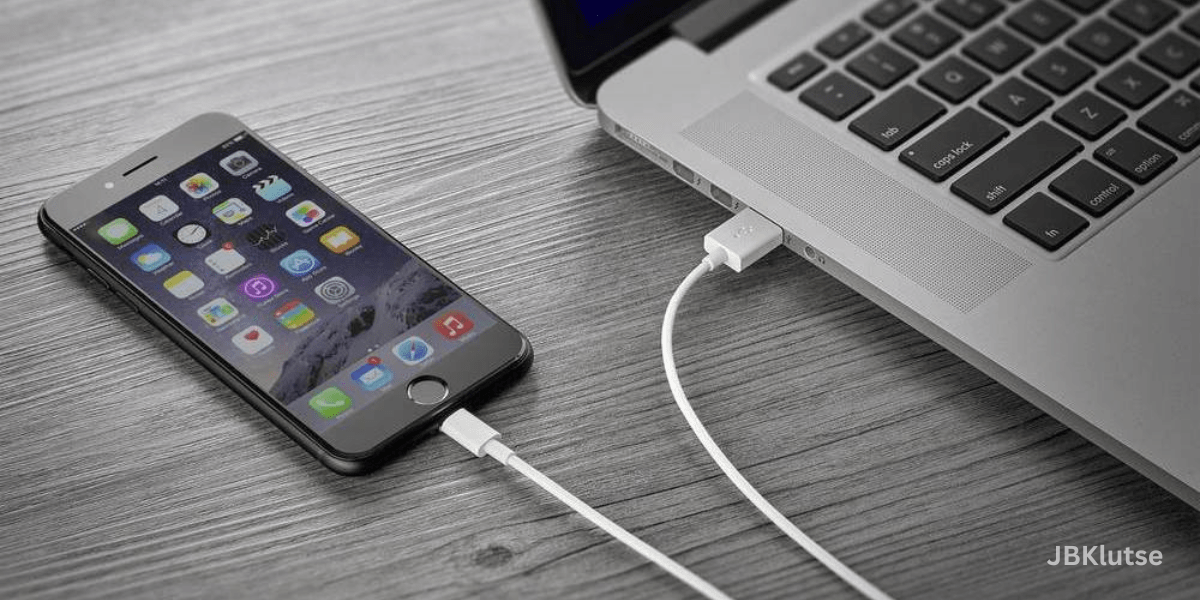 If you’ve ever wanted to jailbreak iPhone or iPod Touch, you’ve probably searched for a guide on how to do it.

You’re not alone: tons of people want the same thing as you—to jailbreak their iPhones or iPods Touch. But nobody wants to spend hours trying to figure out how to do it only to find out they’ve been scammed and wasted their time following a lousy guide or video.

Jailbreaking your iPhone or iPod Touch is a great way to customize your device and make it feel like your own. You can download apps that are not available in the App Store, use widgets to get quick access to information, and even change the look of your home screen.

Jailbreaking is the process of removing software restrictions on your iPhone. If you’re interested in jailbreaking your iPhone, you’re probably wondering why you’d want to do it—and whether or not it’s legal.

First, let’s talk about what jailbreaking does. Jailbreaking removes restrictions from your iPhone operating system—things like restrictions on third-party apps and access to the root directory of your device. This allows users to install apps not approved by Apple, which is why many people choose to jailbreak their phones: they want access to more apps and features than what Apple offers.

However, installing third-party apps on your phone can be risky because some of them may contain malware or viruses. And while jailbreaking is legal in most countries, it’s still illegal if your device is still under warranty (which means Apple could void its warranty).

How to Jailbreak iPhone or iPod Touch?

An iPhone or iPod Touch running iOS 5.0 or higher (you can check by going to Settings > General > About)

A USB cable for connecting your device to the computer

The latest version of iTunes is installed on your computer.

Here’s a step-by-step guide for jailbreaking your iPhone or iPod Touch.

Before we begin: Jailbreaking will void the warranty on your device, so make sure you’re okay with that before proceeding.

Step 1: Download Cydia Impactor from cydiaimpactor.com/download/. This will be used later on in this process.

Step 2: Connect your device to your computer via a USB cable. Make sure iTunes is open and that it recognizes your device (if it doesn’t, try restarting both iTunes and the computer). Next, launch Cydia Impactor on your computer and drag and drop the IPA file onto the program window (it should appear automatically after connecting).

Step 3: Enter your Apple ID credentials into Cydia Impactor (you’ll need to sign up for one if you haven’t already) and then press “Start.” Wait until it finishes processing.

You first need to find a ”jailbreakable” version of iOS for your device. There are different versions for different devices.

Once you have downloaded the correct version for your device, open iTunes on your computer and plug in your phone or tablet using its USB cable. Then select it from the left side menu (under Devices).

Finally, click on “Summary” at the top of the window, then click “Restore” from the pop-up menu that appears next to “Version.”

Watch this step-by-step tutorial on Youtube for this method.

Jailbreaking your iPhone is not illegal, but it’s not entirely legal, either.

In the US, jailbreaking falls under the Digital Millennium Copyright Act (DMCA), which covers digital copyright issues. The DMCA prohibits users from circumventing technological protection measures (TPM) to access copyrighted content without authorization. However, it allows for exceptions, including “fair use” of copyrighted content and other exceptions that don’t require authorization from a copyright owner.

So what does this mean for you? Well, in short: if you’re just doing some light tinkering with your phone and installing some new apps or games that you’ve downloaded from other sources (not Apple’s App Store), then you should be fine. If you’re doing something more extensive like jailbreaking your phone’s operating system—which can make it more vulnerable to viruses—you may run into some trouble with the law.

What happens when you jailbreak?

When you jailbreak, the process begins by downloading software from a third-party website and then installing it on your phone. This software breaks down Apple‘s restrictions on what apps can be installed on their devices by creating a connection between your phone and computer so that they can communicate with each other directly rather than going through Apple’s servers first. Once this connection has been established, it allows you to install any app or tweak onto your device without needing permission from Apple first—and without paying extra fees just because they don’t want their users to have access to certain features!

We hope you have learned how to jailbreak your iPhone from our article. You may also want to look at our guide on the latest iPhones and how to root Android phones and tablets.