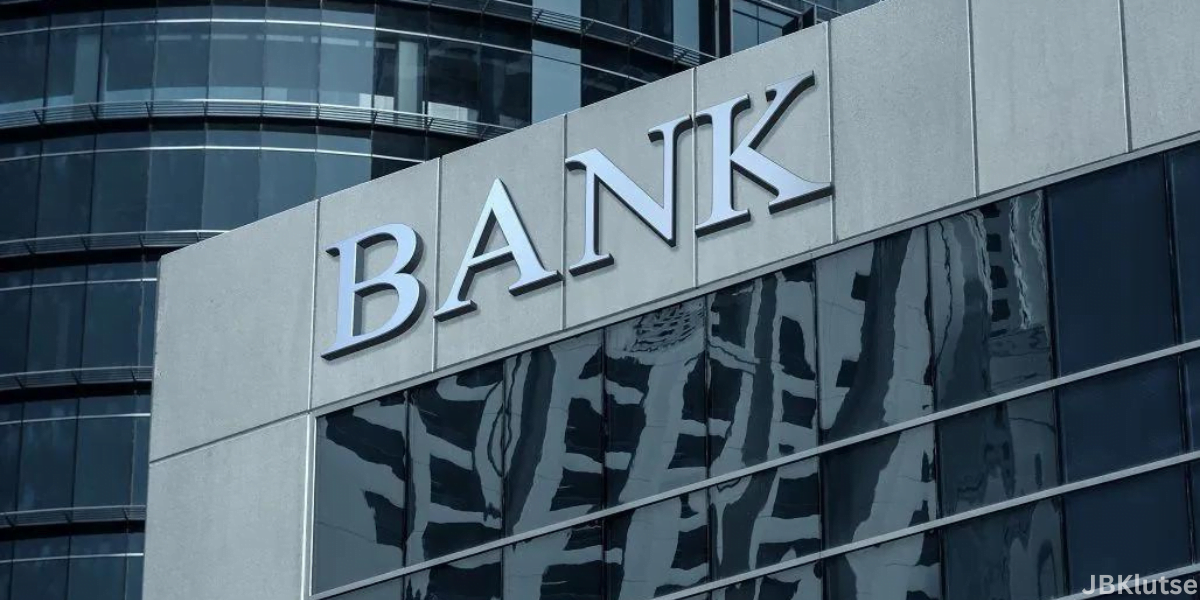 The recent banking sector reform by the Bank of Ghana saw a lot of Ghanaian-owned banks halting operations, merging with other banks, or downsizing to Savings and Loans companies. Foreign banks in Ghana also had their fair share of challenges, as most of them had to fall back on their external partners to meet the new minimum capital reserve requirement imposed by the Bank of Ghana.

Though foreign banks in Ghana, to some extent, felt the shakeup in the Ghanaian banking system, they seem to be the least affected party when compared with Ghanaian-owned banks. Several foreign banks in Ghana also had to merge to meet the new minimum capital reserve requirement. In contrast, others like the Bank of Baroda(Ghana) had to close operations in Ghana.

A typical example of a foreign bank in Ghana that merged was the merger between First Atlantic Bank and Energy Bank. Here is a list of the rest of these foreign banks in Ghana still dominating Ghana’s banking sector.

Barclays Bank of Ghana Limited was recently rebranded to Absa Bank Ghana Limited. The Bank is one of the oldest banks in Ghana, and its existence spans as far back as 1917, when Ghana was still under colonial rule.

Africa Group, reducing it to 14.9%.
The Bank currently operates over 160 ATMs across the country, with a total asset worth of over Ghs 8.994 Billion. Absa bank is now a subsidiary of South Africa’s Absa Group Limited.

Access Bank, a subsidiary of Nigeria’s Access Bank Group, is a commercial bank which has been operational in Ghana since 2009. The Bank has a universal banking license from the Bank of Ghana and currently offers a wide range of banking services in its numerous branches across Ghana.

The Bank has been operating in Ghana for over 20 years.
Bank of Africa currently operates over 23 branches in Ghana, and it was valued at US$ 276 in total assets as of 2015.

EcoBank Ghana Limited came into operation in Ghana after EcoBank Transitional (now EcoBank) acquired 100% interest in the then Trust Bank, which was a commercial bank. The Trust Bank was later merged with EBG, giving birth to EcoBank Ghana limited.

EcoBank Ghana limited is now a fully functional commercial bank with over 77 branches across Ghana. The Bank’s total assets as of 2016 were valued at GHS 8.06 billion.

Therefore, First Atlantic Bank merged with Energy Bank to increase its capital reserve to the tune of Ghs 400 million.

The two banks, after merging, succeeded in surpassing the Bank of Ghana’s minimum capital requirement. First Atlantic Bank had assets valued at over GHS 2.42 billion in 2019. However, the banks did not rebrand, as they both decided to maintain the name First Atlantic Bank (Ghana) Limited.
The new First Atlantic Bank currently has 41 branches, 65 ATMs, and 260 points of sale (POS) devices nationwide.

First National Bank Ghana is currently merging with an indigenous bank, Ghana Home Loan Bank (GHLB). The subsidiary of First National Bank (South Africa), entirely with the help of its foreign partners, was able to meet the new minimum capital reserve requirement of the Bank of Ghana.

Guaranty Trust Bank Ghana Limited, popularly known as GTBank, is a subsidiary of the Nigerian multinational Bank, Guaranty Trust Bank Plc. GTBank started operations in Ghana in 2016 when it gained its universal banking license from the Bank of Ghana. The Bank now operates 32 branches across.

Societe Generale Ghana is a subsidiary of the French multinational investment bank and financial services company, Société Générale. The Bank started operating in Ghana in 1975 but has gone through multiple rebranding processes since then.

Societe Generale Ghana currently operates 38 branches across Ghana, with a total asset worth of over 1,088 million as of 2012. In 2011, the Bank was noted to be the 5th largest Bank in Ghana regarding assets.

Standard Chartered Bank is one of the oldest banks in Ghana and started operations in 1896.

The Bank is officially known in Ghana as Standard Chartered Bank Ghana Limited and is listed on the Ghana Stock Exchange.

United Bank for Africa(UBA) PLC, listed as a commercial bank by the Central Bank of Nigeria, is a pan-African financial service group. UBA Ghana is a subsidiary of this company.

The Bank started operations in Ghana in 2005 and currently has 28 branches and 58 ATMs across Ghana.
UBA Ghana’s parent company has its operations spread across over 20 African countries, with total assets of US$ 14.6 billion as of 2019.

Zenith Bank (Ghana) is a subsidiary of the Nigerian and Anglophone West Africa financial service provider, Zenith Bank, licensed by the Central Bank of Nigeria.

The Bank has operations in three other African countries, including Nigeria – the headquarters, Sierra Leone, and The Gambia. They also have subsidiaries in the United Kingdom and the United Arab Emirates as well as an office in China.

First Bank of Nigeria Limited is a multinational bank from Nigeria. Currently known as the biggest Bank in Nigeria, the Bank started operations in Ghana in 2013 after it entirely bought out International Commercial Bank (ICB), took over its operations in Ghana, and rebranded it to FBNBank Ghana Limited.

FBN Bank Ghana Limited currently has 17 branches and two agencies across the country.

Click here to read other interesting articles and let us know what you think about this new trend in Ghana’s banking sector.