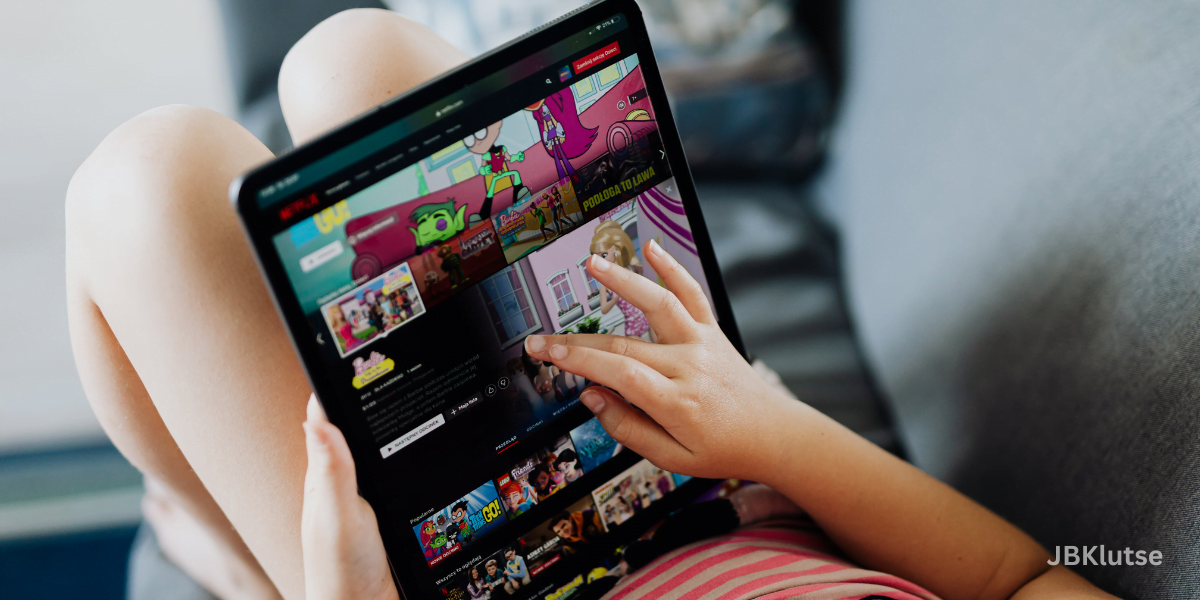 A fantastic kids’ movie can be a lovely thing. Choosing a movie that will appeal to everyone in the family can be challenging. There are many alternatives and platforms to choose from for watching; however, finding something worthwhile and kid-friendly is where the hustle is.

Netflix offers one of the best collections of kid-friendly films among the several streaming services now on the market, with its Kids & Family Movies genre heading.

Many children’s films can appeal to a broader audience, regardless of age. Many children’s movies are among the best media now available to adults. There is something in Netflix’s library for everyone, whether you enjoy dragons, movies with talking animals, or deep narratives.

The most excellent part of picking a kid’s movie is sharing it with loved ones. In the article, we have sampled the best kids movies on Netflix right now.

Spider-Man: Into the Spider-Verse, one of those superhero films with stunning visuals and a clear message, would even please people who aren’t usually superhero fans. After getting bitten by a radioactive spider in the subway, Miles Morales transforms into—you guessed it—Spider-Man and learns there are many people out there with similar abilities.

A family of Neanderthals is depicted in The Croods as they coexist in a cave. Their patriarch tries to keep everyone safe inside their dark, cozy home, but he can’t stop his inquisitive daughter from exploring outside and meeting a stranger who informs the family that something known only as “The End” is threatening their planet. They are faced with the decision of whether to venture into the unknown when their house is destroyed. Sounds quite wonderful, doesn’t it? You probably didn’t anticipate The Croods’ musical prowess.

Klaus, a Netflix original about privileged postman-in-training Jesper (Jason Schwartzman) who stumbles upon an old toymaker, is a delightful and rewatchable movie all year. He ends up serving as the middleman between the neighborhood kids who write letters to the toymaker Klaus (J.K. Simmons) asking for toys and him. The narrative develops into the history of Santa Claus and Jesper’s humiliating trip.

Afraid of his forced marriage, Victor Van Dort (Johnny Depp) flees into the woods and finds himself on an adventure in the Land of the Dead, where Elena (Helena Bonham Carter) has declared herself his lover. Victor ends up lying to Elena, falling out of favor with his own family and friends, and is on the verge of permanently joining the dead due to his own jealousy, deceit, disappointment, and confusion. Victor is desperate to return to his own plane of existence and has a living fiancee who now appears to be lovely. It’s ideal for young children who are just old enough to reject a G rating but aren’t quite ready for some of Tim Burton’s gritty film fare.

Despicable Me, also known as the film that gave us minions, is the tale of Gru (Steve Carell), a grumpy supervillain who adopts three young daughters, who inevitably cause him to lose his cool and die. Come for the minions; stay for the unexpectedly moving story of a villain who might have been beyond saving.

A series of unfortunate events

The three young Beaudelaire orphans are followed in Lemony Snicket’s gothic, delightfully dark novel series as they attempt to elude the grasp of their evil uncle Count Olaf and unravel family mysteries.

Relive your glory days while watching this very contemporary version of Jane Austen’s Emma, which is routinely ranked among the best teen films of all time. Bonus: Your adolescents and tweens can obtain some retro fashion inspiration because 1990s fashion is currently in style.

In the Polish movie Too Old for Fairy Tales, Maciej Karas, a novice, plays Waldek, a privileged gamer who lives in fantasy. However, when a real earthquake separates Waldek from his mother, he is taken in by an unexpected aunt who brings a brand-new schedule of duties that Waldek has never known. Waldek is abruptly whisked away from his beloved games and forced into real-world survival mode, where he discovers lessons he didn’t know he needed.

We hope this article helps you discover the best kids movies on Netflix.