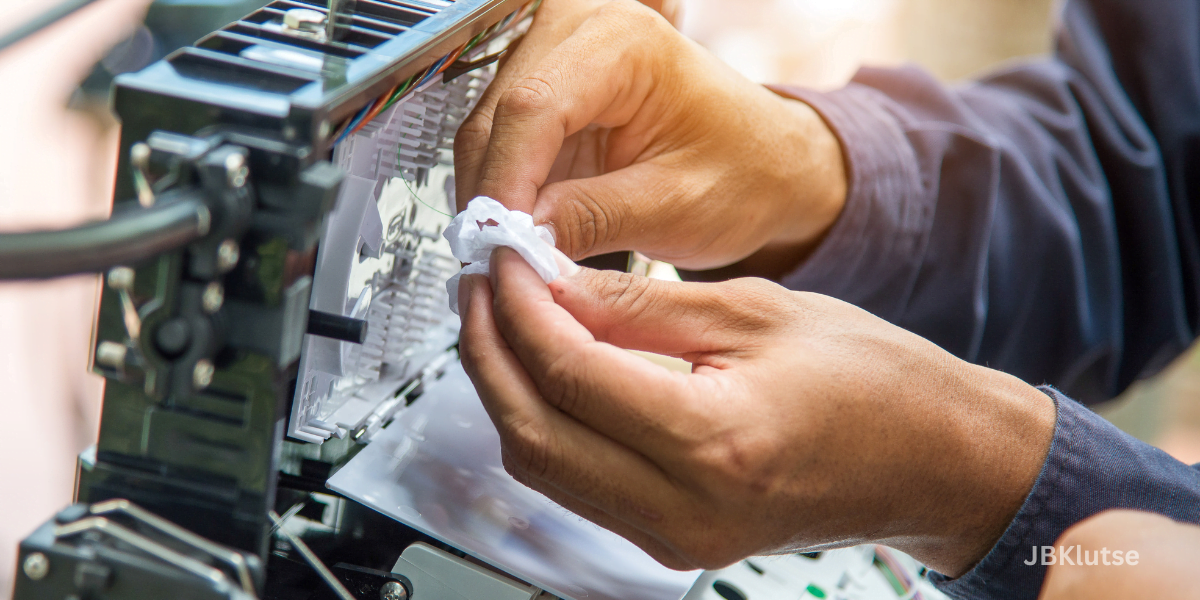 There has been an interest surrounding spectrum in telecommunications ever since the Government of Ghana granted a free spectrum to the nation’s two leading network service providers — MTN Ghana and Vodafone Ghana. The grant, which would last for three months, is to enable the two telcos to connect more subscribers at faster data speeds — at a time when internet usage has increased due to several everyday activities moving to cyberspace in the wake of the COVID-19 pandemic.

The importance of government’s generosity, however, seems to have been lost on many Ghanaians as not a lot of people know the importance of spectrum in telecommunications and how it impacts their everyday internet usage.

So what I’ll be doing with this article is to explain what a spectrum is and its function in every network service provider’s infrastructural setup.

What is a spectrum in telecommunication?

Spectrum in telecommunication refers to the range of radio frequencies allocated to a service operator within the telecom industry and related sectors — in order for communication over the airwaves to take place. The more frequencies (coverage and capacity bands) a network operator has, the more people it can connect to at faster speeds. Before moving ahead, we must warn you against the increasing fraudulent activities in nearly every sector of business, and the telecom industry is no exception. We should do some necessary precautions to avoid them as fraud is among the major sources of revenue loss. Well, you can visit this site to learn more about telecom fraud prevention & revenue assurance so careful preparation to tackle such issues can be made beforehand.

How does it impact network service?

As stated earlier, having more spectra means the network operator can connect more subscribers at faster data or voice speeds.

A basic way to explain it is this.

To avoid a jam, the network operator would have to pay for that extra spectrum from the government — and it doesn’t come cheap. Telecommunication networks with the fastest internet speeds have high internet data costs because they paid much to be able to deliver such premium service; so they can’t undercharge and run at a loss.

Acquiring a spectrum in telecommunication

While the processes involved in reserving a spectrum in telecommunications may vary depending on the country in question, there’s a standard procedure that almost all adhere to, and it is as follows:

A telecom spectrum is like the conductor in an electrical circuit or the road network that connects various parts of a town or city. Just as more vehicle lanes mean an easier traffic flow, multiple spectra imply that millions of subscribers can be connected at fast internet speeds with no drop in network quality.

We hope this article helped you to understand what spectrum in telecommunication. You might also want to see our guide on the 4 types of mobile money fraud.