The Network of Communications Reporters (NCR) has called on the National Communications Authority (NCA) to direct telecom companies in the country to fully comply with regulations that enjoin it to register every subscriber identification module (SIM) cards before they were activated for use. 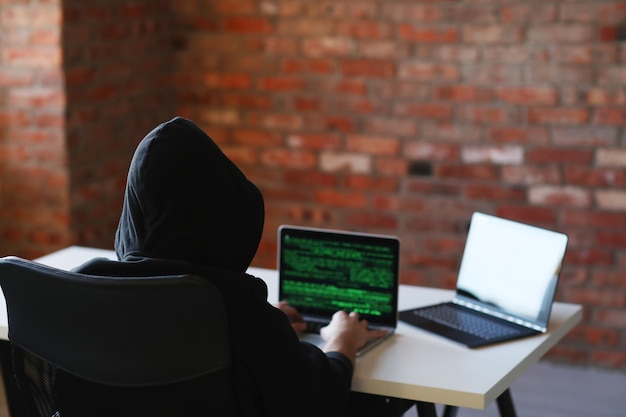 According to the NCR, the telecom companies (telcos) had allowed their vendors to break the laws governing SIM registration and were selling the cards without allowing the customers to register as prescribed by law. According to a statement issued in Accra today and signed by the Dean of NCR, Mr Charles Benoni Okine, the NCR described as unacceptable, the wanton violation of the regulations which the network said had given rise to many mobile money and other telco-related fraud cases recorded in recent times.

The NCR expressed the belief that should the rules be complied with tacitly and SIM cards duly registered, it should be easy for the security agencies to apprehend those behind such frauds and not only bring them to book but to stem their incidence completely. The grouping of journalists with interest in telecommunications reporting said the NCR should be even-handed in applying sanctions when players violated their regulations and not wait and act in ways that appear selective.

“We are all witnesses to what happened in Nigeria when one telco violated the regulations, they suffered severe sanctions. It is, therefore, unfortunate that the industry regulator in Ghana has sat aloof all these while and allowed telcos to do what they find pleasurable.

“Regulations remain regulations; they were not promulgated for nothing and therefore, we should not allow ourselves to be hit by major catastrophes before we do firefighting,” the statement said. The NCR said the infractions had been left to fester for far too long and must be stopped before it got out of hand.

“We believe in the new management and board of the NCA and we call for action to stop the telcos from making money off their customers without adhering to regulations that will protect the same subscribers from all manner of fraudulent activities,” The NCR further appealed to the Ghana Police Service to be more proactive in helping the telcos to apprehend the perpetrators.

“We do not find the methods being applied by the fraudsters too sophisticated and therefore, any attempt to apprehend the culprits will succeed.

On the other hand, the NCR calls on subscribers using the mobile money platform not to succumb to the fraudsters but strictly adhere to the directives from the telcos for them to report any suspected act to their call centres for redress.

It said fighting the fraudsters was a shared responsibility and not that of the telcos alone.

Subsequently, the NCR has asked MTN Ghana to publish the names of the 3,000 agents who have been sanctioned for various infractions.

“We demand this because we want the public to know those behind these fraudulent activities and robbing society unnecessarily,” it said.

The statement said MTN was a viable and well-recognised market leader and must lead the way in ensuring that fraud in the system as far as mobile money was concerned was brought to its barest minimum if not entirely eliminated.