No Result
View All Result

Tecno Camon 16 is yet to be released officially

by Kwasi Enoch
in Technology

Tecno has released its Camon 16 series that is made up of three different models.

The models include Camon 16, Camon 16 Pro, and the Camon 16 Premier. The three new Tecno Camon 16 models share similar specs including a Quad-camera setup at the rear and a dual selfie camera setup.

The Tecno Camon 16 Premier specs were released a couple of days ago, and the smartphone comes with a 4500mAh battery, and the phone also supports 33W fast-charging with 8 GB RAM and 128 GB storage.

For stories of this sort and more, do well to log on to www.jbklutse.com or visit us on Facebook. To report a typo, email the editor: press@jbklutse.com.

I’m not perfect but stories are always better with a touch of imperfection, right? I'm just a young man with great ambitions and a heart full of GOLD. I don't write to please people nor follow the crowd. I JusT LovE TellinG ThE StorY My OwN WaY 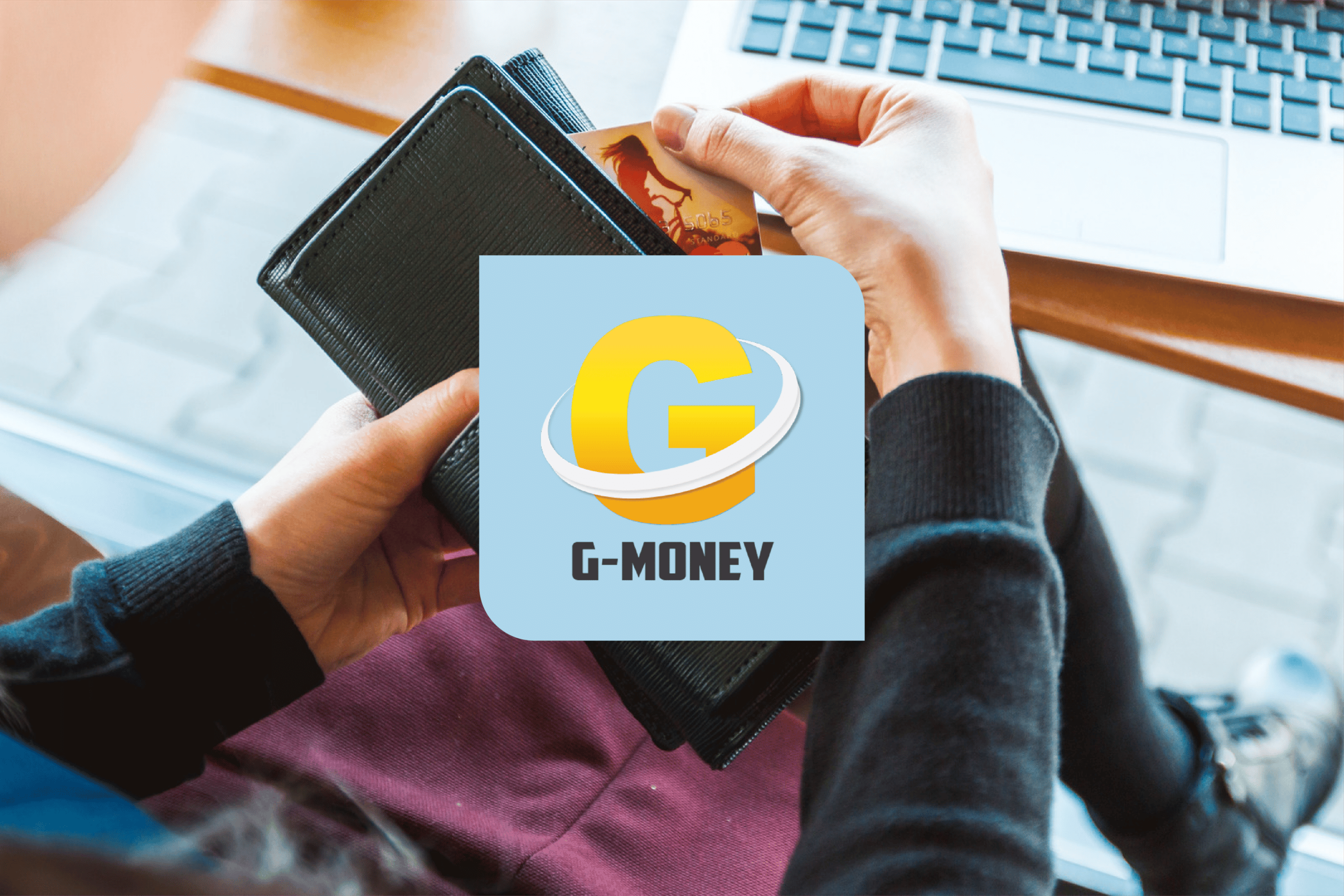 So you heard about the G-Money wallet -- GCB Bank's mobile money service, and you want to sign up. However,...

Upgrade your smartwatch with the new HUAWEI WATCH Fit!

This site uses Akismet to reduce spam. Learn how your comment data is processed.

No Result
View All Result