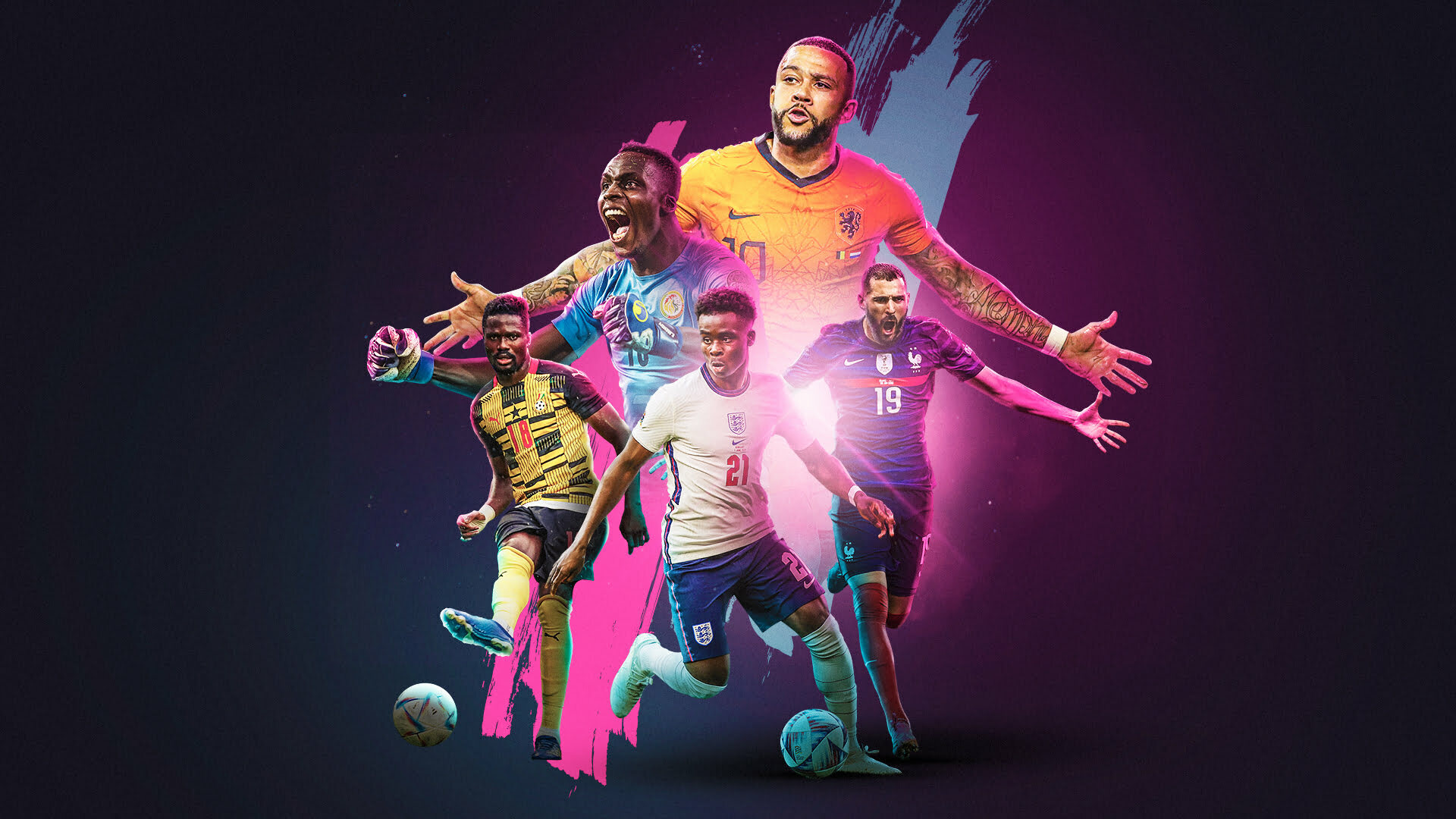 16 November 2022: Live sport streaming service Showmax Pro has grown 111% year on year, according to the recent integrated report released by MultiChoice on 10 November 2022. Showmax’s entertainment plan is hot on its heels with paying subscribers growing 50% year on year across Africa.

This development comes at a time when Showmax Pro is ramping up for its biggest broadcasting event yet – the FIFA World Cup Qatar, where all 64 matches will be streamed live, courtesy of SuperSport.

“This will be a significant landmark for the whole Showmax Pro team,” says Barry Dubovsky, Chief Operating Officer of MultiChoice Connected Video. “We’re offering our sports fans the opportunity to watch the world’s greatest sports spectacle in 4K, HD and on two devices concurrently at an exceptional price point.”

Showmax made history by becoming the first streaming service in Africa to make mobile downloads possible for offline viewing and launched the lowest data streaming option in Africa (50MB per hour) last year on iOS devices.

On the top end of the quality scale, 4K streaming will be introduced for the first time on Showmax Pro this weekend with the kick off of the World Cup. The 4K stream will have up to 50 frames per second (fps), double the standard 25 frames per second (fps). Successful 4K tests have already taken place on selected Premier League matches.

When streaming live sport, including FIFA World Cup games on Showmax Pro, subscribers are able to pause at key moments and rewind for up to five minutes so that they don’t miss a second of the action, before going back to watching live.

Showmax Pro also gives football fans access to all the Premier League action, as well as LaLiga, Serie A, UEFA Champions League, the DStv Premiership and more live games, all streaming courtesy of SuperSport. Other sports such as tennis, marathons and pro boxing matches are readily available for all sports fans.**

Showmax Pro has the added advantage of showing wildly popular sports documentary series such as Moment of Truth, which recounts the most iconic moments of the FIFA World Cup; HBO’s Emmy-winning 100 Foot Wave, about big wave surfing; the SAFTA-winning Chasing the Sun, about the Springboks’ latest Rugby World Cup win; and Tiger, the Critics’ Choice nominated look at the life, success and scandals of golf legend Tiger Woods.

For those who prefer good old-fashioned fantasy and fiction, content on Showmax won more Emmys and SAFTAs than any other streamer in Africa. This November, watch out for the Kenyan Showmax Original crime drama series Pepeta; the Nigerian drama Flawsome; the record-breaking third season of Showmax Original telenovela The Wife; brand-new episodes of the Emmy darling The White Lotus; and the Oscar-winning blockbuster Dune.

“This time of year is all about bringing communities together, through sport and entertainment,” concludes Dubovsky.

**The Showmax Pro line-up differs by country. The UEFA Champions League is only available in South Africa, Lesotho and Mauritius.

For more on Showmax Pro: https://www.showmax.com/join/eng/welcome-pro/

Join the conversation on social media by following and interacting on the below pages: