Samsung Galaxy S23: Everything we know so far 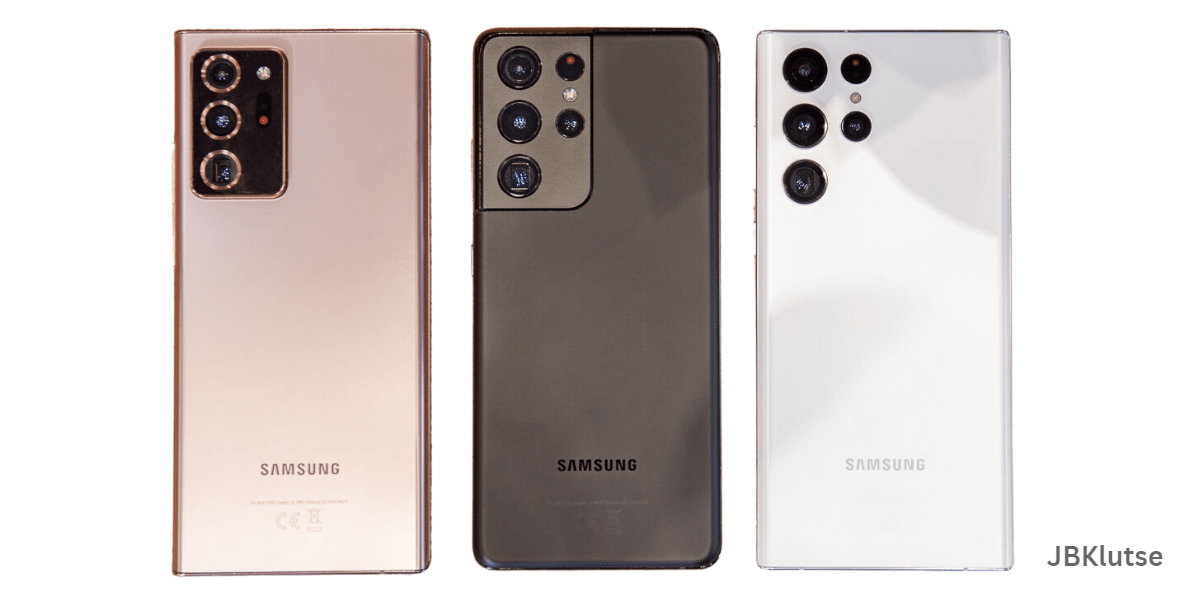 There have been rumors about Samsung releasing the Samsung Galaxy S23. The Samsung Galaxy S23 series is expected to arrive in early 2023. Some rumors claim it could come with a 200MP main camera, a more squared-off body in the Wi-Fi 7 S23 Ultra, and a small bump in battery capacity and overall phone size.

Also, Samsung might double the storage amount for its entry-level models, from 128GB to 256 GB. Another rumor states that there will be a 128GB variant. Will that be a regional thing, in which case Australia gets it, and other places don’t? We have to wait to see.

Samsung launches an updated addition to the Galaxy S series line of Android phones every year. This means that the Galaxy S23, S23+, and S23 Ultra are tagged as the upcoming Galaxy S flagship phones.

Bear in mind that the previous S series phones arrived in the first couple of months of the year. Since the Galaxy S22 was released in February, there is a possibility for the Galaxy S23 devices to have a similar timeframe is probable.

Based on Samsung’s previous modelling structure, there may be three models to pick from, like in previous years. Although there hasn’t been a fixed price yet, provided Samsung goes with the same pricing structure as the last couple of S series phones:

The Galaxy S23 lineup looks likely to largely keep the Galaxy S22’s look, based on design.

There are also speculations that we could end up with a larger camera module and, thus, a thicker overall phone. Also, Ice Universe has taken a closer look and thinks that the phone is getting thicker because Samsung could be increasing the bezel thickness of the Galaxy S23. Even though nobody knows why the bezel thickness would increase, some think it could be a move to increase durability.

Also, speculation suggests that the S23 Ultra will have larger camera lenses plus lower power/volume buttons on the side than the S22 Ultra. There is a claim by Ahmed Qwaider that the Galaxy S23 ultra’s display will be flat on Twitter. This is in response to complaints about the S Pen not working well on the S22 Ultra’s more curved display.

There is speculation by Ahmed Qwaider that the Galaxy S23 series colors will be Phantom Black, Green, Lavender, and Cream. Also, the leaker claims that there “is no pink or gold color or burgundy or white. However, that was debunked by the recent tips leaked by Roland Quandt and Ice Universe.

Bear in mind that Quandt’s leaked renders are dubbed as official renders of the Galaxy S23 and show off the base model phone in Mystic Lilac, Cotton Flower (a gold/white colorway), Botanic Green, and Phantom Black.

Another rumor said the S23 colors would be beige, black, green, and light pink, which will be available on all three models in the S23 family. No one knows yet, so we will wait to see.

Rumors have claimed that the Samsung Galaxy S23 Ultra will get a 200MP camera, which would be a notable increase over the 108MP camera on the Galaxy S22 Ultra.

Recently leaked promo videos confirm that we should expect this upgrade. The first promo video touts that we can expect “stunning night photos” with the new camera, while the second claims to expect “wow-worthy resolution.” While these promo videos are meant for the S23 Ultra, they may hint at potential upgrades for the entire S23 lineup.

Another speculation claim this upgraded camera may not be a second-generation ISOCELLI HP3 sensor after all, but rather it will be the older ISOCELLI HP1 instead.

Another rumor from GalaxyClub, claims that the Galaxy S23 and S23 Plus will both come with a 12MP front camera, with a later rumor that this camera would also be on the S23 Ultra. That would mark the first time either model has had a selfie resolution upgrade since the Samsung Galaxy S10 in 2019.

If Samsung continues to stick to its past way of doing things, the Galaxy S23 will be powered by Qualcomm’s latest silicon. And it is possible that it would be the Snapdragon 8 Gen 2, which the chip maker unveiled in November. In addition to performance and power improvements over last year’s Snapdragon 8 Gen 1, you can expect a more advanced AI engine and an image signal processor that includes many intriguing camera capabilities.

Qualcomm claims that it will exclusively provide snapdragon silicon to the Galaxy 23 lineup. There are also indications that Samsung is working on a new Exynos chip.

However, another rumor claims the Galaxy S23 will get a custom version of the Snapdragon 8 Gen 2, which lends further credence to the idea of one chip for all regions and a tip for better performance for Samsung’s phones.

Furthermore, some early Geekbench 5 benchmarks have suggested that the entire Galaxy S23 range will get an overclocked snapdragon 8 Gen 2 chip, making them great Andriod powerhouses by 2023.

There were some Snapdragon 8 Gen 2 benchmarks, and Qualcomm’s new chipset impresses. In many tests, it outperformed the A15 Bionic chip powering the iPhone 14.