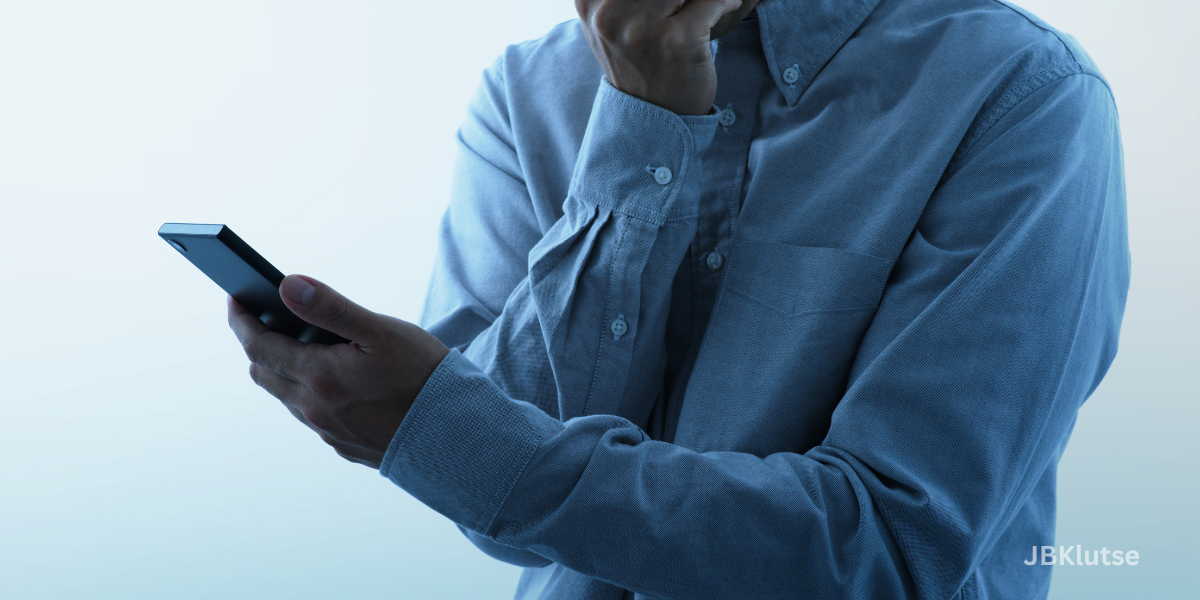 A lot has been said about fraudsters and what you should do to avoid falling victim to their schemes. That is all good, but I can assure you that not everyone became a victim out of greed or sheer naivety. Sometimes it is just a stroke of good luck on their side that would make you lose money hours before you realise what truly happened.

I have a story to tell. It is funny and sad. And I will encourage you to have a good laugh as you read; while understanding that no one is truly safe from these fraudsters roaming the land like a pestilence.

I’m a business person. I trade in computers and other types of electronic gadgets — and for that reason, money gets transferred from my Mobile Money account daily as I make payments to my suppliers. I have a lady who supplies me with computer peripherals,s and since she was making a trip to China, it was time to put in a deposit for the goods I expected to take delivery of on her return.

We had a conversation in person and later concluded it with some messages via Telegram, which was why I didn’t really consider it suspicious, two days later, when I received a distress SMS from her — requesting that I transfer an amount of money (GHC3500) to her brother (gave me a MoMo number to send the funds) from the expected deposit. This was all normal to me since I’m familiar with her brother, although we don’t have a close friendship. I did what I believed to be a safe transaction, but little did I know that some mischievous ghost somewhere was probably laughing at me because I’d just fallen victim to fraudsters.

A couple of hours after I’d made the transaction and was done with my rounds in town, I reached out to my supply lady, Hilda**. But when I did, Hilda’s phone could not be reached as it was switched off. Again, I didn’t find that to be alarming at all. After all, her trip to China was in two days, and Hilda needed all the rest she can get before leaving Ghana. So what I did was try sending her an email to enquire of her well-being.

I opened my email app and noticed that I had already received an email from her. Great! We could continue our previous discussion, I thought. But what I read in the two-sentence email had me frozen for what seemed like an eternity; “we were robbed this morning, and I’ve lost my phone. Please meet me at the shop.”

What the hell did I just read??

I’ll spare you some details; however, here is the long and short story of how I fell victim to fraudsters. Hilda was in the middle of a conversation with another client when her home was attacked. Since she was outside in the compound, she was one of the first people the robbers came in contact with. They took her phone before the screen could be locked, giving them access to her Telegram chats.

Of course, it didn’t take long for them to figure out the possibility of making a bumper harvest if they could get a couple of her clients to transfer money to one of their operating accounts. They were successful with me and (as I got to know later), a couple of other clients who also didn’t perform due diligence by at least calling to verify if it was her voice at the other end of the text.
And yes, before you say Hilda was in cahoots with the fraudsters, you should be aware that even her mom was not spared, as she also lost money to the fraudsters.

Matters arising: What next?

My experience at the hands of these fraudsters made me aware of a new way to fall victim, or another method by which they operate; by using your personal contacts and your familiarity or business association with them against you.

I have lived most of my adult life thinking that I could never be a victim of their antics, but they exposed a flaw in my defence; when it comes to family and trusted associates, I was less likely to crosscheck and verify the authenticity of certain demands. And this is wrong.

I could have saved myself the embarrassment of being a ‘mugu‘ if only I’d insisted on hearing Hilda’s voice or even that of her brother. I could have even been stingy; considering that it was money for business and under normal circumstances, she would have insisted on receiving the money herself, even if she intended to pass it on to her brother. The exchange could have happened without my knowledge, right? It simply never occurred to me that there would ever be this situation where I could be defrauded this easily. But it happened.

As to what happened when the case was reported for MTN to block her number as well as that of the receiving account, it will be written in a follow-up article another day. In the meantime, just be glad that you’ve been alerted to another method those fraudsters have devised for committing their crimes.

Today it was me. Tomorrow you may be their victim. But, if you learn to be vigilant — who knows — you may end up being one of the people who have a way of staying safe from these fraudsters.

** Names have been changed in this article about fraudsters, and the writer/narrator is not the victim.

This story is part of a series JBKlutse.com is developing to educate the public about Mobile Money fraudsters, their activities, and how to stay vigilant and not be a victim.