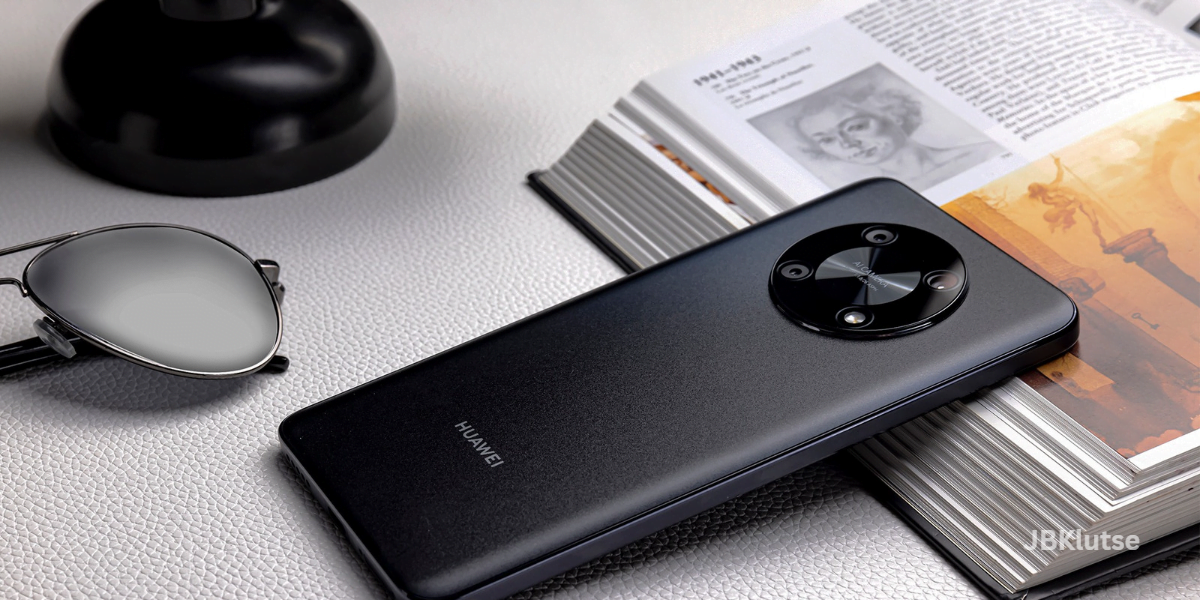 You are welcome to the Huawei universe! One of the top smartphone manufacturers in the world can include cutting-edge technology into the latest Huawei phones that we couldn’t even fathom. Huawei regularly releases new smartphones with a ton of new features.”

Because several of the company’s products no longer work with Google services, their popularity has recently declined. New phones, however, come in variants with great functionality but no Google services. However, all Google services and apps are available on older cell phones.

In May 2019, the United States of America placed Huawei under a trade embargo. Huawei mobile devices no longer have access to any Google services or applications as a result of the trade restriction placed on the firm. Consequently, this is a serious issue for both the business and any user wishing to use Google services.

Huawei, however, unveiled HarmonyOS 2.0, a cutting-edge operating system that can be used with several smart devices. Huawei mobile phone users can now take advantage of some brand-new, cutting-edge features that are exclusive to Huawei devices.

The newest Huawei smartphone models are the best flagship models and are the best option for fans of the brand. The leading innovator in technology unveils the best characteristics, such as an amazing screen, sophisticated charging capabilities, camera and processing chip capabilities, and battery capacity.

Huawei has been rumoured to announce not one, but two new phones in March of 2023 with the Mate 60 series and P60 series being said to be released together.

That would be a new strategy for Huawei, which typically releases its two lineups six months apart. However, it’s believed that the business is preparing to make them public at the same time.

Earlier hopes that the phones could employ Huawei’s own CPUs appear to be crushed; current rumors suggest that the company would instead borrow from Qualcomm.

The latest Huawei phones will always offer a range of features and specifications to suit different needs and preferences. With cutting-edge technology and sleek designs, they are a popular choice among consumers looking for a high-performing, reliable smartphone. You may also want to check our guide on all the latest phone models released this year.