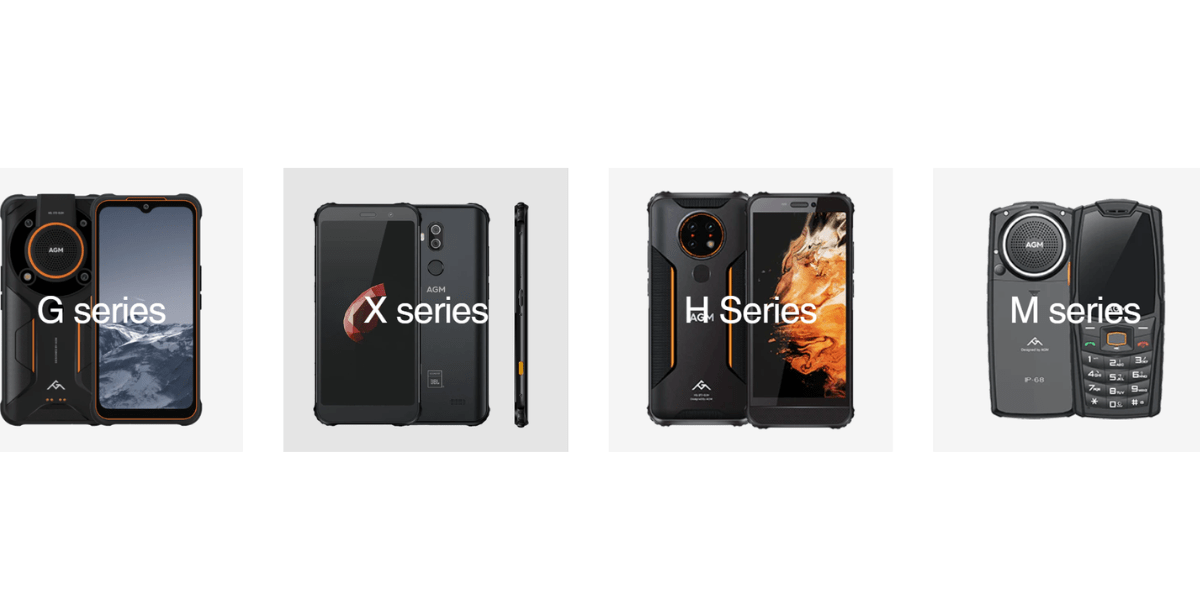 You may have heard of the term “rugged design.” It’s a way to describe devices that are built for use in extreme conditions. They’re tough, can withstand harsh environments, and don’t break easily.

You’ve probably also heard of “rugged features,” which are additional features designed to make your device more durable or easier to use in the field. For example, a phone might have buttons that are easy to push with gloves on—like when you’re wearing thick mittens while skiing down a mountain or trying not to lose your hand in freezing water while fishing for salmon off Greenland’s coast, well, that’s what AGM phones are for.

AGM Mobile’s are specifically designed for explorers who work in all kinds of places where smartphones usually wouldn’t survive—for example, extreme temperature tests, drop tests from high altitudes (unfortunately, we can’t send our phones into space yet), UV tests that simulate years’ worth of sun exposure in just one hour (more than enough time for even the most sturdy plastic casing) and freezer tests where devices are submerged under ice until their internal components freeze solid and then thawed out again before being tested.

In this article, we’ll explore the latest phone(s) from AGM Mobile, their key features, as well as their prices, and where to buy them.

Featuring an Android 12 operating system and a 109 dB speaker, the AGM H5 was launched as the first rugged phone with such features.

The H5 smartphone from AGM Mobile, which went on sale in April 2022, is being hailed as the first rugged smartphone to run stock Android 12. Additionally, it boasts of the loudest phone speaker on the market, rated at 109 dB.

The AGM H5 runs on Android 12, which is uncommon among smartphones in its class. As a result, it has the most recent software features and security.

The  AGM H5 has certifications for IP68, IP69K, and MIL-STD-810H, which raises the device above competitors from other brands. A MediaTek Helio G35 processor powers the AGM H5.

Where can you buy an AGM phone?

We hope you found this post helpful in your search for the latest AGM phone(s). This list will be updated regularly to include new devices as they’re released.