iPhone 15: Everything we know so far 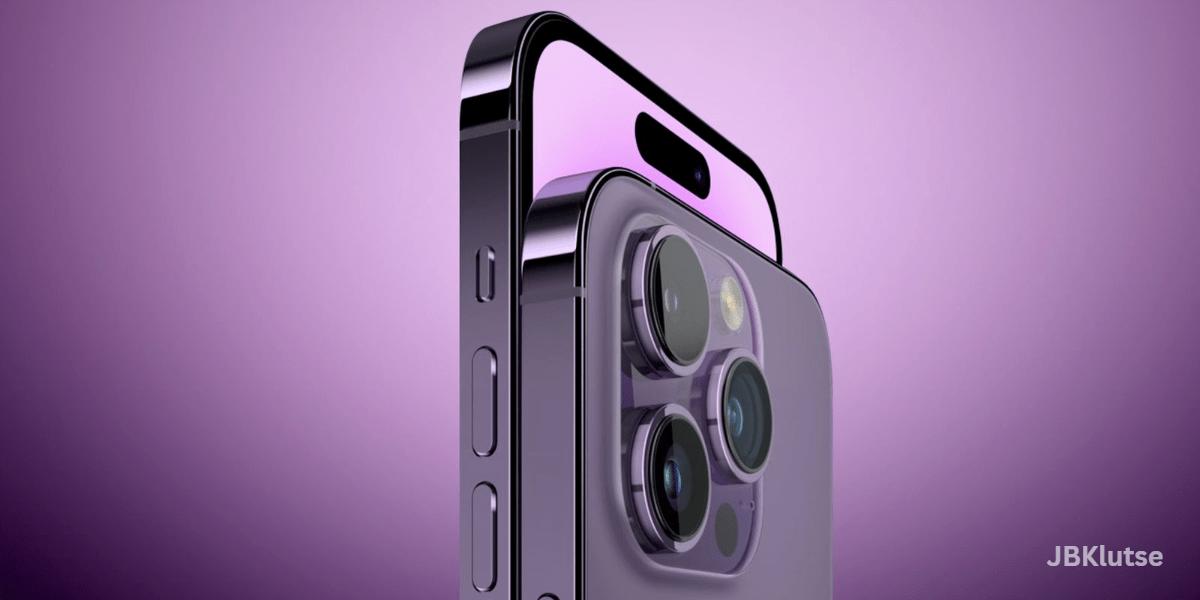 iPhone 14 and iPhone 14 Pro were just released on September 16, 2022. There have been indications that Apple is about to release iPhone 15.

Although, there has yet to be a specific date. However, it is expected to be released in the fall of 2023. A lot of Users have plenty of questions about what to expect from Apple’s next-generation phone. Questions like, Will Apple increase iPhone prices in 2023? Will it even be called the “iPhone 15”? Well, only Apple knows that.

However, here is what we know so far about the iPhone 15.

This is one of the most crucial rumors, which is the potential release date. Now, studying Apple’s subsequent trend of releasing new flagship phones, it is visible that Apple has only announced its new flagship smartphones outside of September once: October 2020, amid a once-in-a-generation pandemic that necessitated stay-at-home orders and disrupted tech supply chains.

Considering this, the iPhone 15 will likely arrive in September 2023. Furthermore, Apple announces its phones about ten days before they’re released, with pre-orders opening a week ahead of go-time. According to some sources, this could imply that the iPhone 15 could go on sale on September 22/23.

One of the popular rumors that have been heard so far is about the iPhone’s charging port type. Speculating from the European Union’s ruling that iPhones sold in the region will need to switch to a USB-C port by 2024. The uncertainty is that no one knows if Apple will switch all iPhone models to USB-C or just those sold in the E.U. Bear in mind that Apple has regionally modified models in the past.

The U.S. version has an electronic SIM, while other variants retain the SIM slot. In addition, Apple may launch an entirely new model dubbed the iPhone 15 Ultra, which could take the iPhone Pro series to the next level with a super durable titanium design. Remembering the iPhone 15 Pro.

Furthermore, it is speculated that Apple will continue selling four iPhone models with the iPhone 15 lineup. Rumors point to a similar design across the board, except that the iPhone 14 Pro’s shape-shifting cutout, known as Dynamic Island, is set to make its way across all models.

There is a rumor that the iPhone 15 pro might only have power buttons. Apple observer, Ming-Chi Kuo, an analyst with T.F. International Securities, expects Apple to further differentiate between its base and Pro models in the coming years. One way he’s expecting that to happen is by giving the iPhone 15 Pro models solid-state volume and power buttons instead of the standard keys present on today’s devices.

An essential rumor about the iPhone 15 is a change in the camera. Considering that the iPhone 14 Pro models had the megapixels bar increased to 48MP. The iPhone 15 could finally get a periscope camera that could provide better long-range photography and zoom capabilities, supposedly along with improved lenses for better quality photos.

According to Analysts at Nomura, it is believed that the basic iPhone 15 will get a Pro-like camera this time. According to them, “They will have main cameras (wide) upgraded to 48MP with image sensor size at 1/1.5″ (slightly smaller than the i14 Pro’s 48MP sensor size, but much better than i14’s 12MP one)”.

There has been speculation that Apple may release an iPhone 15 Ultra instead of the usual Pro Max model. In addition, rumors also have it that Apple plans to differentiate the iPhone 15 Ultra from the iPhone 15 Pro instead of the screen size being the main point of difference. It was suggested that Apple reserve USB-C connectivity for the most expensive iPhone 15 model. Although, recent rumors suggest that this change will come to all iPhone 15s, ahead of E.U. legislation that would mandate USB-C charging on electronics by December of 2024.