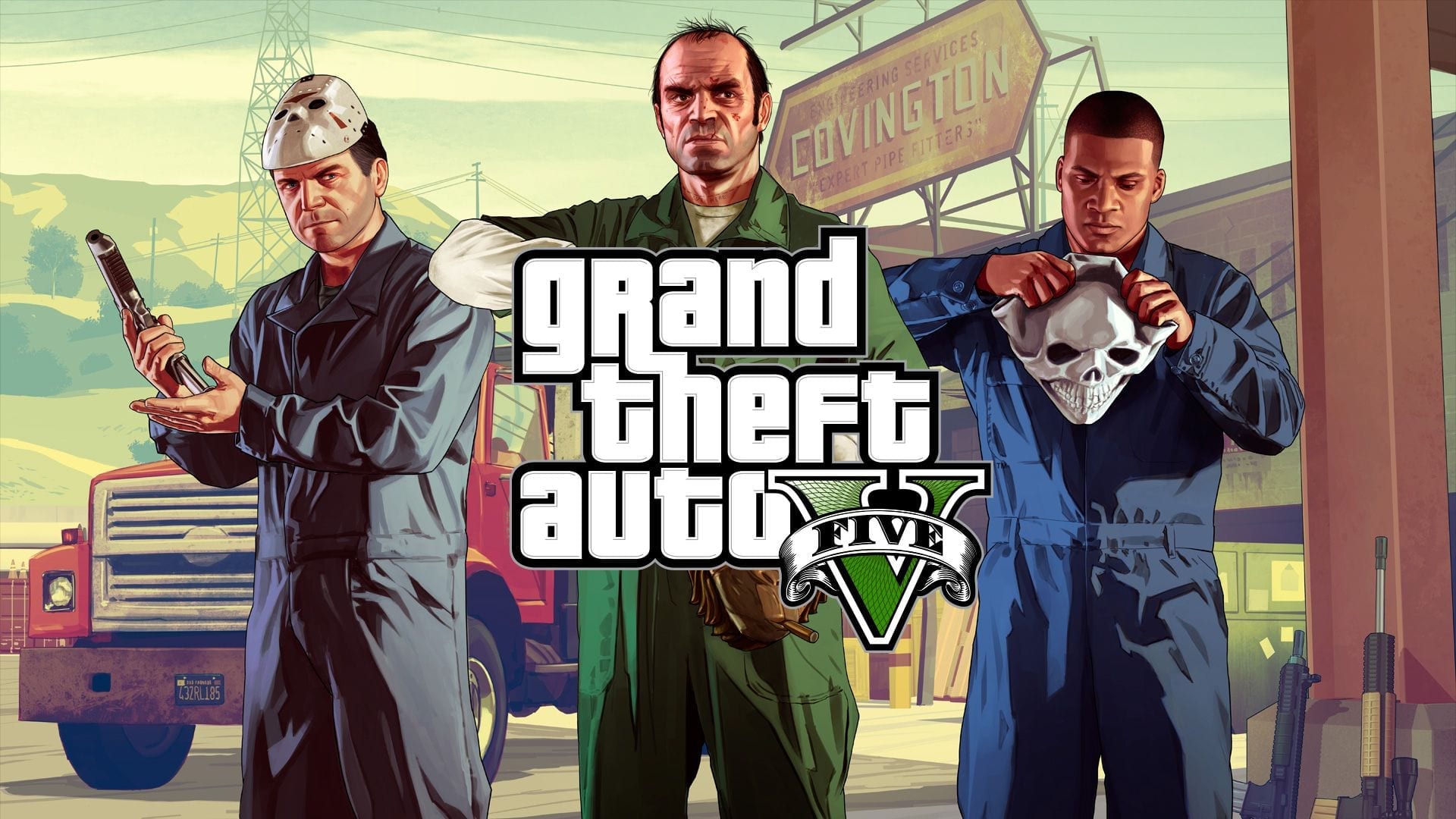 When it comes to GTA 5 cheats and codes, you can use them on PS3, PS4, Xbox One/360, and PC. However, you must know the right command to make a certain cheat work. So, if you’re starting with GTA 5 with no knowledge of cheats and codes, then don’t worry. In this GTA 5 guide, we’ll mention every GTA 5 cheat you can use on consoles and PC. So, let’s get started.

To enter cheats in GTA 5, you have to press the tilde ‘~’ key on your keyboard to access the command console on your PC. Once the console is on your screen, type the command for your desired cheats. But for using Grand Theft Auto 5 cheats on PS4, PS3, Xbox One, and Xbox 360 press the buttons on your controllers in the sequences listed below. You can also use GTA 5 cheats using your character’s phone. For that, you have to dial the number for the assigned cheat from the cellphone.

You can find GTA 5 cheats for doing all sorts of stuff; for instance, you can use cheats for maximum health or be invincible by typing a small cheat code on your PC. So, for your convenience, we’ve mentioned Grand Theft Auto 5 cheats in their respective categories:

If you want to have some fun with different and some fastest vehicles in Grand Theft Auto 5, then try these GTA 5 vehicle cheats:

If you are playing Grand Theft Auto 5 on PS3 or PS4, you will have a hard time remembering the GTA 5 cheats sequence. Nevertheless, here is the complete list of GTA 5 PS4 and PS3 cheats:

If you’re a proud owner of Xbox One or Xbox 360, then use these GTA 5 cheats sequence on your Xbox console to add some insane elements in the game.

GTA 5 Vehicle Cheats for Xbox One/360

If you’re comfortable using the GTA 5 cheats and codes with the phone numbers, then here is the complete list:

Can You Get Banned For Using Cheats In GTA 5?

Is There Any GTA 5 Money Cheat?

Unfortunately, there is no GTA 5 money cheat to get easy in-game cash. Like other players, you will have to work hard to earn some cash in Grand Theft Auto 5.

Grand Theft Auto 5 is one of the biggest video games of the last decade. Rockstar released the game back in 2013, and even after seven years since its initial release, millions of players are still playing the open-world game. There are multiple reasons why GTA 5 is still enjoyable for gaming enthusiasts. The online version of the game, GTA Online, brings new in-game content constantly. Then, GTA 5 cheats and mods, which lets you add something new to the game.

And we have compiled all the Grand Theft Auto 5 cheats for PC, PS3, PS4, Xbox 360, and Xbox One. Of course, there might be some cheat codes that aren’t included in this list. If that’s the case, do mention the cheats in the comments. We’d make sure to include them in the list and update the post accordingly.