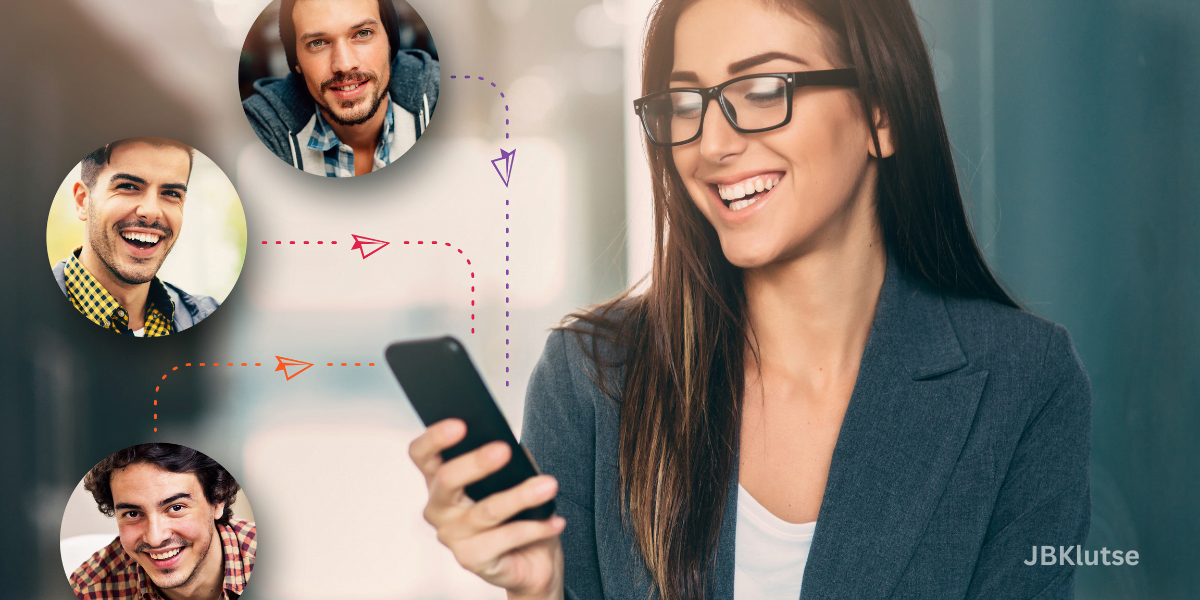 Today’s dating scene is filled with new terms. And if you don’t work on your vocabulary before meeting someone or creating profiles on dating sites, you might end up misinterpreting words or mixing terms up. This can lead to confusion and lots of heartache.

To ensure you don’t mix up terms, ClickCupid has composed a list of the newest dating terms you need to know before hitting the dating scene.

This refers to getting in touch with an ex after a break-up just to ask for a favour. In most cases, it involves charity work, such as asking for donations.

Have you ever experienced having a friend who suddenly developed a different hobby after dating someone? That’s an excellent example of eclipsing.

When you’re seeing someone with poor dating etiquette, and you call him out for that, you’re yellow carding that person. It’s completely different from red carding, which means dumping that person completely.

This happens when someone leaves random signs that lead another person on but don’t actually end up taking it seriously. He’s just piquing another person’s interest without guaranteeing a relationship.

This one’s quite dangerous because it mostly results in an abusive relationship.
With love bombing, a person is showering a potential partner with lots of gifts, attention, and promises to distract them from the not-so-great things about the person.

This happens when someone randomly pops up just to remind you that they exist. Sometimes, the reminder stops you from completely and fully moving on.

This involves getting into the dating scene and seeing someone just for a free meal. It might seem absurd, but it does happen.

This happens when someone falls head over heels for another person. Everything seems great at first. All of a sudden, that person changes her mind and moves on.

If you’ve been dating for quite some time, you’d know what ghosting means. Well, zombie-ing is more than just having another person disappear into thin air.
Zombie-ing happens when the person who ghosted you suddenly appears out of nowhere and like nothing happened.

This is a technique usually done by people who like the thrill of the chase. These people will do everything they can to “catch” you. They’ll text you, flirt with you, and try hard to date you. Once you agree to that date, they’ll lose interest and move on to their next target.

This means that you are dating someone but don’t think the relationship will end well. As a way to “cushion” the blow, you start chatting and flirting with other people before you actually break up.

Dating is overwhelming for many people, and without knowing these terms, it’s easy to feel lost in the dating scene. If you are thinking of seeing someone or meeting a potential partner, it won’t hurt to brush up on your dating vocabulary with this guide. Read each term and make sure you take note of them so you won’t end up getting your feelings hurt.