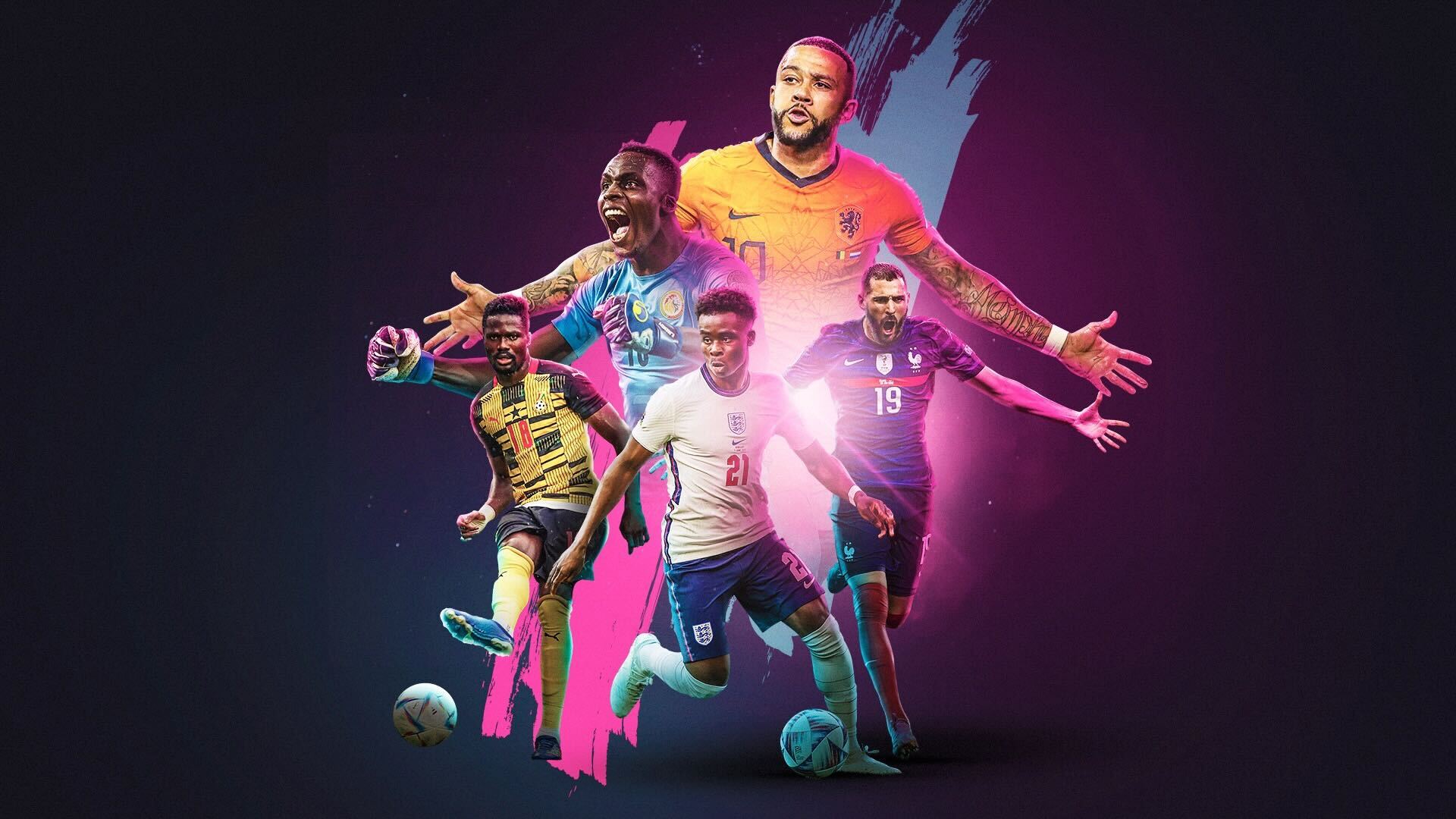 The first day of the world’s most prestigious football tournament, which streamed live on Showmax Pro courtesy of SuperSport on 20 November 2022, was the most streamed sporting event on the service since its inception, exceeding the likes of the Olympic Games Tokyo 2020, any Premier League match-up, and the UEFA Euro 2020.

From fireworks that lit up the sky to appearances from international and local actors, singers and dancers, the FIFA World Cup 2022 opening ceremony had Showmax Pro subscribers glued to their screens, and the first game of the tournament, where hosts Qatar took on and lost 2-0 to Ecuador at the Al Bayt Stadium, pushed Showmax Pro viewership to an all-time high.

With the tournament in full swing, Showmax Pro will continue to live stream every single game of the FIFA World Cup until the final on Sunday, 18 December 2022. Highlights of the opening match as well as every other game of the 2022 FIFA World Cup games is available for you to view on demand on the streaming service.

Showmax Pro subscribers with a smart TV* that is 4K compatible and/or a media box streaming device such as an AndroidTV, tvOS, Streama, Explora Ultra, or any other 4K playback device, as well as an internet line speed of at least 15Mbps, are able to live stream the games in 4K resolution, also known as ultra-high-definition.

*Note that not all smart TVs are 4K compatible. Read more here »

Stream every game of the FIFA World Cup Qatar 2022 by signing up at showmax.com.