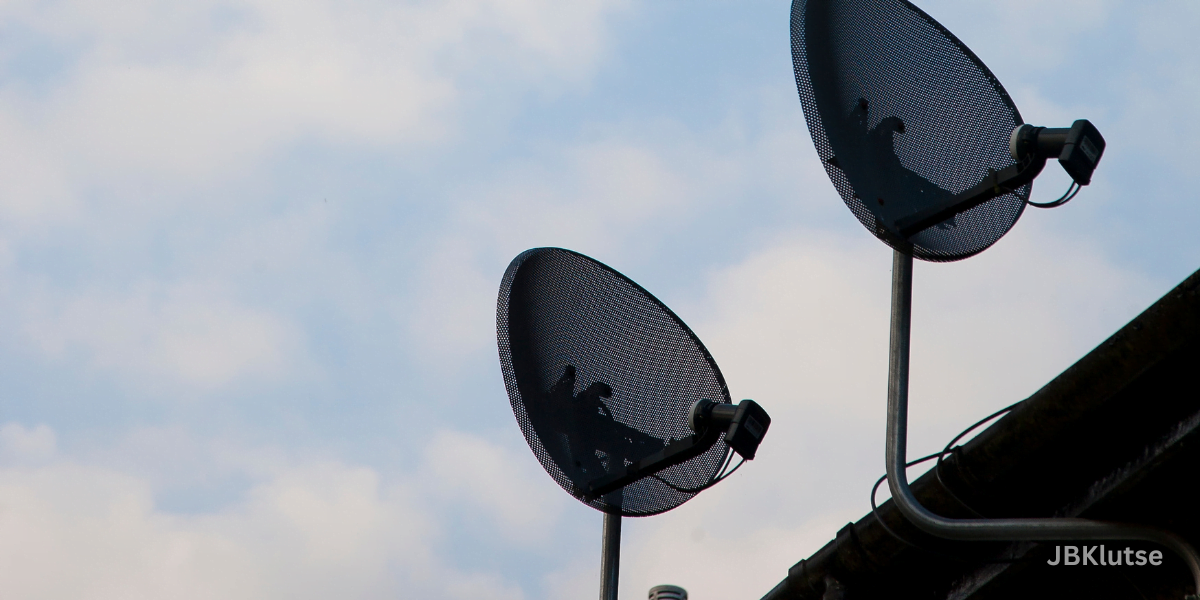 Digital satellite TV services in Ghana are major contributing factors to Ghana’s fast-growing media landscape. Satellite television, apart from being the only means by which Ghanaians abroad can watch television channels in Ghana, has also gained great prominence even in Ghana’s remote areas. These satellite tv platforms are very popular in Ghana’s geographically remote areas because cable television and terrestrial television service have failed to be reliable sources of television viewing in these areas.

However, these digital satellite tv service providers are said to be also popular in Ghana’s urban centres primarily because they provide many channels and, better entertainment options. Ghanaians in urban areas are also known to enjoy a better variety of TV viewing services, as they receive reliable transmissions of all tv service platforms including cable television, terrestrial television as well as satellite tv.

Therefore, the viewer needs a satellite dish and receiver mostly referred to as a decoder to view these satellite television channels on their Television sets. Note that these decoders are sometimes inbuilt into some televisions or external set-top boxes hence, need to be connected to your TV set.

Here is a list of these satellite TV service providers in Ghana and the kind of channels they provide.

Multi TV has six radio stations on its satellite platform. They include Joy FM, Luv Fm, Nhyira Fm, Asempa Fm, Hitz Fm and Adom Fm. Their television channels are Joy News, Adom TV and Joy Prime. Multi Tv can be reached on +233 30-221 16820 or via email at [email protected]

Digital Satellite Television (DSTV) is the most widely known pay television service in Ghana. DSTV currently provides over an 18.9million people across Africa with direct satellite broadcast services. This sub-Saharan satellite television is owned by Multichoice.

In Ghana, DSTV is known as the pay television with the most entertainment options. DSTV is also the most trusted means by which many Ghanaian homes watch their favourite sports matches — via SuperSports.

It also has among its lengthy list of channels Ghana’s topmost television stations including TV3, UTV, GhOne TV, Metro TV, and Citi TV, among others. They can be reached via +233 302 740 540 and [email protected]

GOtv is another satellite television service provider owned by MultiChoice. It consists of more African programming, unlike DSTV. Though GOtv also has some international television programming options too, they provide the greatest African entertainment through the best local channels in Africa. That is why GOtv is noted as the home of African Television.

Apart from its African content, it provides news options like BBC, CNN, and Aljazeera, among other major news platforms across the world.

In Ghana, GOtv closely follows DSTV in terms of pay television popularity and entertainment/sports options. GOtv was founded by Multichoice Nigeria and currently serves over 9 countries in Africa. GOtv can be contacted at +233302740540.

StarTimes is not an all-sports pay-tv service, it also has several entertainment options. It has many of Ghana’s most-watched TV channels on its platform and even has its Ghanaian TV channels like ST Adepa. You can contact StarTimes via their national service hotline, 0302748188.

We hope this article helped you learn about some of the Satellite TV service providers in Ghana. This list will be updated from time to time.