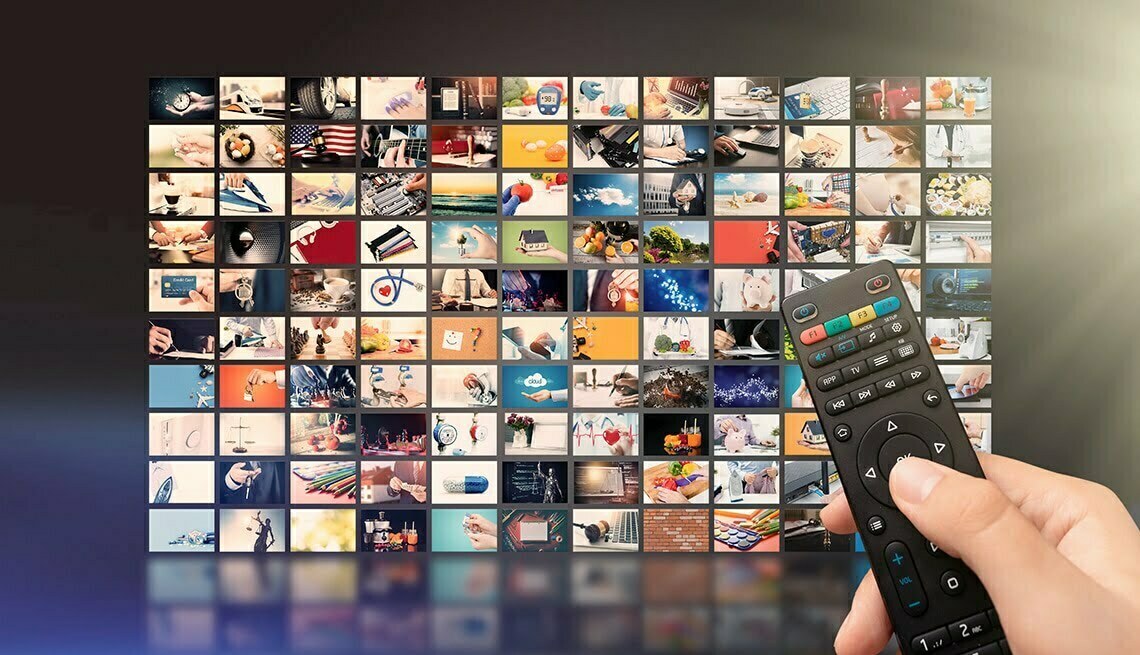 Watching movies is a good way to spend your free time. Movies are interesting and can teach you many things. They can tell stories about anything, so if you want to be entertained, watch a movie.

Movies are a great way to relax, unwind, and escape reality. They can also be fun to watch with family or friends when you’re looking for something new to do. Netflix and Amazon Prime have some amazing movies available at any time of day, but there are also some hidden gems that many people don’t know about.

It’s a good time to catch up on some of the best movies you might have missed in years past. So, get your popcorn ready and take advantage of your free time by watching the 1000+ best movies on Netflix, Amazon Prime, and other services right now.

Here are some of the best new movies to stream on Netflix, Showmax, Hulu, Amazon Prime Video, HBO, Apple TV+, and Disney+.

In spite of their many differences, struggling singer-songwriter Cassie (Sofia Carson) and Luke (Nicholas Galitzine), a marine with a troubled past, agree to marriage solely for the military benefits. When tragedy strikes, the line between what’s real and what’s pretending begins to blur in this romantic drama.

An ex-convict working undercover intentionally gets himself incarcerated again to infiltrate the mob at a maximum security prison.

The Gray Man is based on a novel of the same name by bestselling author Mark Greaney, but the movie’s plot points seem nakedly stolen from a slew of memorable action films. Like Suicide Squad, Six (Gosling) is a “hardened criminal” who is let out of prison to go on top-secret assassination assignments for a shady government organization. Like The Bourne Identity, this highly trained assassin falls out of the organization’s good graces when he botches a hit to save a child bystander.

Look Both Ways, directed by Rafiki’s Wanuri Kahiu from a script by April Prosser, also plays out on dual timelines but sands down the edges – its affect is warm and reassuring, its methods for affirming that everything’s gonna be all right are cozy and tame, especially in regards to young motherhood. Notably, the variable that precipitates the timeline split is not whether Reinhart’s Natalie Bennett decides to keep a surprise pregnancy by her friend turned one-night stand Gabe (Danny Ramirez) on the eve of graduation from the University of Texas in Austin.

How we define the horror genre has changed significantly in the last 25 years, as has the relationship between filmmakers, viewers, and even “true story” subject matter that creators mine for escapist entertainment. The characters in the new “Scream” don’t just all have the same genre movie knowledge of the original’s Randy Meeks, they would destroy him in a trivia contest.

Statham stars as Patrick Hill, or just H (even vowels fear him, see) the newest employee at a Los Angeles security firm looking to beef up its staff after the recent deadly-force robbery of one its armored trucks. Wary of standing out too much, H slow-walks his fitness test, but we know a finely-honed killing machine when we see one: The next time aspiring bandits in balaclavas try to hit his convoy, he calmly annihilates them all — Post Malone, we hardly knew ye — with little more than a Glock and a cocked eyebrow.

Prey on Hulu: Set in the Comanche Nation 300 years ago, “Prey” is the story of a young woman, Naru, a fierce and highly skilled warrior. She has been raised in the shadow of some of the most legendary hunters who roam the Great Plains, so she sets out to protect her people when danger threatens her camp. The prey she stalks and ultimately confronts turns out to be a highly evolved alien predator with a technically advanced arsenal, resulting in a vicious and terrifying showdown between the two adversaries.

The R-rated film stars Zoey Deutch as Danni Sanders, an aspiring writer who lacks a social media presence. She fakes an Instagram-worthy trip to Paris and gets wrapped up in a lie that she survived a terrorist attack while in France. Mia Isaac and Dylan O’Brien also star in the dark comedy, written and directed by Quinn Shephard.

Based on what was arguably one of the biggest news stories of 2018, Thirteen Lives shows every detail of the dramatic Tham Luang Nang Non cave rescue. While technically in Thailand’s monsoon season, June 23, 2018 was turning out to be a beautiful day. So much so that when 12 members of a youth soccer team and their coach took shelter from a drizzle in a local cave, they thought it would be for no more than a few minutes. Come nightfall, when the boys still hadn’t returned, their families went out searching.

Lord of the Rings Trilogy + The Hobbit Trilogy

Peter Jackson’s Prequel Lord of the Rings The trilogy has received mixed reception upon release. They introduced a large cast of new characters, such as the Thirteen Dwarfs in the company of Thorin Oakenshield, many of whom were pulled directly from the book, but additional characters were added to fill the time needed for the three full-length films. Had to bring

When the CIA discovers one of its agents leaked information that cost more than 100 people their lives, veteran operative Henry Pelham is assigned to root out the mole with his former lover and colleague Celia Harrison.

“You’re not going to like the way this story ends,” Wally (Mia Isaac), 15, warns the audience at the start of “Don’t Make Me Go,” a father-daughter drama of startling honesty and humor. Max (John Cho), Wally’s protective single dad, has learned that his headaches aren’t just from the struggle of parenting his restless teenager.

After making over $250 million at the box office, awarding it the title of second-biggest biopic of all time behind Bohemian Rhapsody, Elvis has hit streaming services in both the UK and US. The fast-paced Baz Luhrmann biopic explores the life and legacy of the King of Rock and Roll and ahs left audiences wanting to know more about his life, including whether Elvis really fired the Colonel on stage(opens in new tab).

A new spin-off from the game of thrones premieres this month. The story of the house Targaryen and their civil war took place over 300 years before the events portrayed in Game of Thrones.

House of The Dragon, the new tv story that will be told from the House of Targaryen, a prequel of Game of Thrones, is coming to HBO, and HBO max. . House of the Dragon is set to focus on the famous Targaryen civil war known as “The Dance of the Dragons.”

Despite featuring a young and still largely unproven hero, The Batman isn’t an origin story. The movie is set in Year 2 of his superhero career, as Pattinson’s Bruce Wayne is still perfecting his equipment and methods and establishing a relationship with the GCPD. The plot revolves around the hunt for a puzzle-obsessed serial killer who murders wealthy Gotham residents, as well as Batman’s discovery of a deep conspiracy reaching far back into Gotham’s history (and potentially involving his own parents).

After being mislead on a plea deal, Keene is thrown in prison for 10 years with no opportunity for parole… but then he gets thrown a life preserver. The police recognize the protagonist as a personable individual who can get his fellow inmates talking, and they want to take advantage of that skill. They offer to commute his entire sentence should he agree to be transferred to a maximum security institution.

“Lightyear” follows the legendary Space Ranger after he’s marooned on a hostile planet 4.2 million light-years from Earth alongside his commander and their crew. As Buzz tries to find a way back home through space and time, he’s joined by a group of ambitious recruits and his charming robot companion cat, Sox. Complicating matters and threatening the mission is the arrival of Zurg, an imposing presence with an army of ruthless robots and a mysterious agenda. A new poster and images are also available.

The movie follows a girl named Tom (Thomasin McKenzie) and her veteran father, Will (Ben Foster) as they live and survive in a forest on the edge of Portland, Oregon, off the grid from the rest of society. After a minor misstep leads to their discovery, the pair are relocated to a new home, but “home” is far more complicated and complex than simply a roof with four walls.

This joyous new musical shares the incredible real-life story of the 7,000 air passengers from all over the world who were grounded in Canada during the wake of 9/11, and the small Newfoundland community that invited these ‘come from aways’ into their lives.

We hope you find a movie that strikes your fancy on this list, and we hope to see you here again soon. You can also check out our homepage for other great content like this; we’ll keep adding new movie titles to our list weekly, so check back here for more great ways to spend your time.

You might also want to check our guide on 25 Movie download sites For Free and legal streaming if you are looking for free movies to watch.