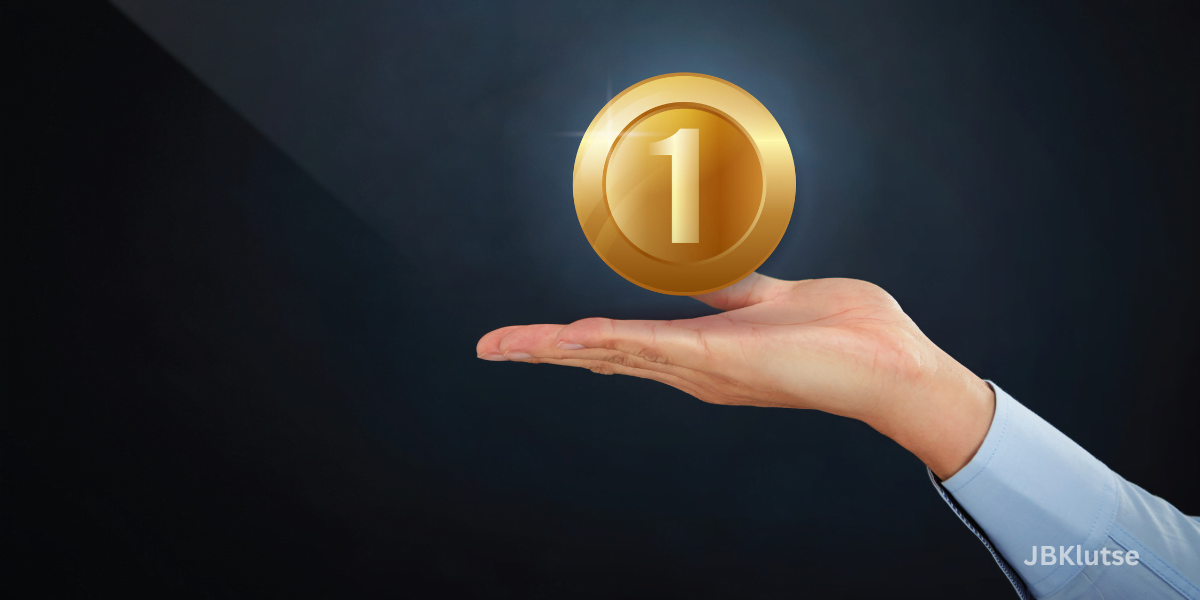 The 123 swap platform is a decentralized financial ecosystem that allows the fluid trading of crypto assets across currencies.

You can check it out more on Link

The following platforms offer a variety of multi-chain Defi solutions on blockchain assets, including:

What is Token Sale?

A token sale, often known as an initial coin offering (“ICO”)*, is a limited-time sale of a certain number of crypto tokens to the general public, generally in return for significant cryptocurrencies (mainly Bitcoin and Ether). Token sales are a critical component in the early phases of any new cryptocurrencies. As the market for tokens expands, token sales enable developers to expose investors to their projects early on. Furthermore, token sales are the most common approach for new companies to get the cash they require to continue building their product.

What Exactly Is a Private Sale?

As the name implies, a private sale is the selling of coins or tokens to a small group of early investors. These sales are often unscheduled and not disclosed to the general public. Blockchain firms that perform private sales select which investors to invite to the event. The idea is to get notable early investors to support the project in exchange for cryptocurrency that can provide substantial profits.

How to RunToken sale on 123 SWAP

You are selling cryptographically produced tokens in this process. These are digital items that correspond to something in your life—the company’s operations. Tokens may be used to symbolize nearly anything, such as free t-shirts from a t-shirt shop or drinks from a brewery. Butt in the United States, you can’t use tokens to offer shares without extensive legal protection. And that’s where most token sales attempt end: the SEC doesn’t want you encroaching on its turf. Aside from that, almost everything else is fair game.

We’ll begin this post with a few fundamental realities for Americans. These rules are not usually applicable outside of the United States. Many entrepreneurs conduct their sales outside of the nation to avoid dealing with the SEC and other parties. I won’t discourage or encourage you in any manner. In any way. In any way. It’s all up to you. The legality of these transactions is still up in the air worldwide, and there is a narrow line between tokens and penny stocks, which few like to accept.

Furthermore, token sales are not a means of raising funds. While many businesses portray them as such, boasting about multimillion-dollar fundraisers that erupt in minutes, what they are doing is floating a coin on the open market. These cryptocurrencies may gain in value with a lot of forethought and a lot of luck, and if the token sale is handled appropriately, this offers them a little more financing than they had when they started. You get chaos if you don’t plan ahead of time.

Eyal Hertzog is a co-founder of Bancor, a fintech company. The startup that just received the dubious honor of “raising” $153 million in three hours to develop a system that would make bitcoin exchanges obsolete.

First, some background. Bancor spent more than 76 million tokens in this example. The tokens were sent to early investors at a far lower price than their current value of $2, and they instantly increased in value. The price has steadied, and existing Bancor token owners may purchase and sell these tokens whenever they choose, creating a legitimate market for what is effectively a cryptocurrency.

Token holders do not own a piece of Bancor but rather a token employed in its product. Consider Bancor, a casino that raises funds by selling chips to early investors, outlined in an important New York Times story. Casino patrons will ultimately utilize these chips at the gaming tables, but until then, the chips have a potential worth based on the casino’s predicted popularity. If enough individuals are willing to pay $5 for a blue chip that formerly cost $1, you’ll have a lot of satisfied investors. Bancor, on the other hand, did something much more intriguing.

We chose to have a Token Allocation Event because we had a potential protocol token in mind — BNT, the Bancor Network Token, based on our Bancor protocol. It is a critical to note that this is neither a for-profit business financing round nor a simple application token. A Swiss non-profit organization organized the fundraiser to develop and promote the open-source Bancor protocol. On top of that, we (and others) may construct and manage services like the “Bancor Network,” which will give a simple user interface for creating, utilizing, transferring, acquiring, and liquidating “Smart tokens.”

Smart tokens rely on the Bancor protocol to maintain their liquidity compared to any other liquid store of value (Ether, Bitcoin, USD, EUR, etc.) BNT will act as a backbone, liquidity token for any user-generated intelligent tokens that keep it in reserve, connecting these new tokens and ETH and other current currencies via BNT. As additional smart tokens are issued, the value of BNT will rise, benefiting those smart tokens that have it in reserve. It is a natural network ecosystem in which increased user numbers benefit everyone.

Creating this momentum and incentive structure (where early adopters are disproportionately rewarded if the network succeeds) would be impossible with another token (like ETH).